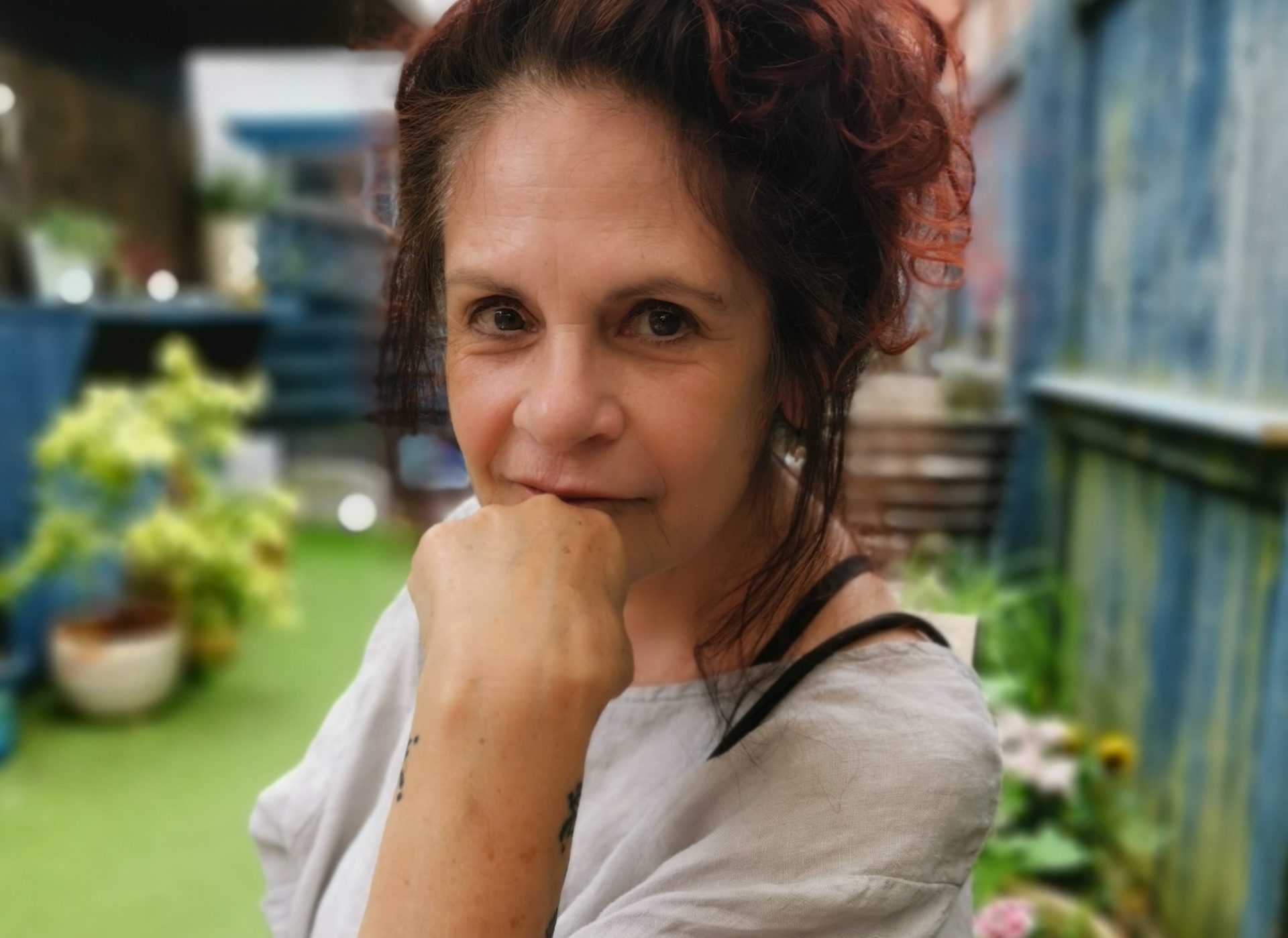 “Performing acapella interspersed with spoken word , a selection of contemplative colourful thought provoking pieces recreating a bit of eclectic New Orleans atmosphere in the Garden at Heart of the Tribe.”

on Saturday the 17th of July at 2pm

Admission is free and there will be a selection of light refreshments available.

Jessica Ruby Radcliffe is a published poet, singer, and songwriter with a deep knowledge of human nature, folklore and witchcraft.

Born in Los Angeles, she was exposed to a wealth of music, books, and general eccentricity through her family of Irish/English and Mexican heritage. Her maternal grandfather was in jail with Leadbelly, and her paternal grandfather courted his beloved on horseback with a mandolin. Jessica was an odd and artistic child and began writing at an early age, playing her utterly petrified first show at thirteen.

Her writing has been published worldwide and she has performed extensively with spoken word and song throughout the US, the UK, Europe, Japan and Hong Kong, and represented the US Midwest in the All Ireland Fleadh Cheoil in 1980/81/83. She has made a series of critically acclaimed recordings, with ex husband  English guitarist Martin Simpson and various great players around the world.  Deeply rooted in the traditional music of England, Ireland, and North America, Radcliffe renders her very contemporary take on tradition. Influenced by The Incredible String Band, deep Americana, Traditional Irish singing, mixed with readings from her book of poems and stories ” Delicate Strange”, creating an  unforgettable atmosphere.

She has now returned to us with a voice as delicate and as strong as a spider’s web, and a powerfully compassionate observation of the human condition.

“She writes lyrics that transform her life experiences into eloquent tales and metaphors.” The St Louis Post

You can find Jessica’s music on Bandcamp and Soundcloud 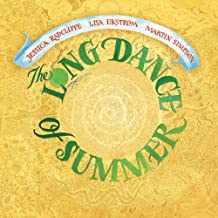 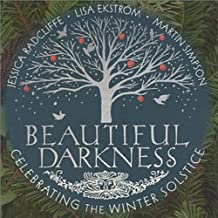 And her book of poetry ‘Delicate Strange’ is available on Amazon, as well as directly from her at the live event. 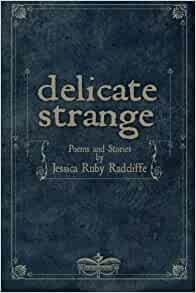