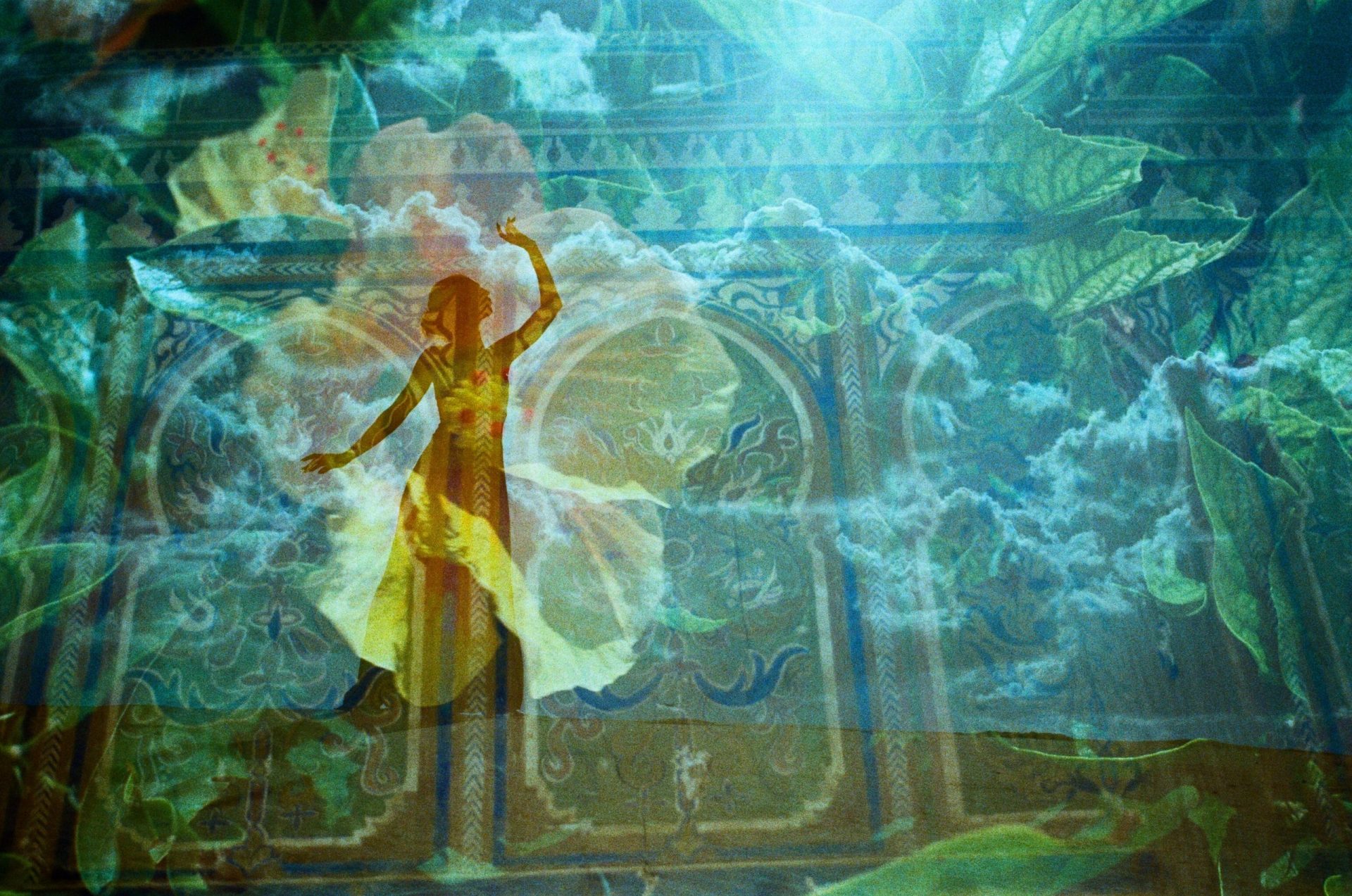 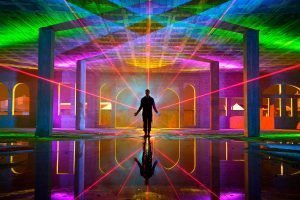 Kim is a specialist in her field of Light painting, creating otherworldly, magical and ethereal images using long exposure photography. This fascination with the manipulation of light has led her to explore other avenues of creative photography including submerging her subjects in water, using projectors to light her subject and layering several images over the top of each other using her second hand Olympus om-10 film camera. 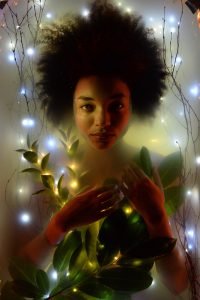 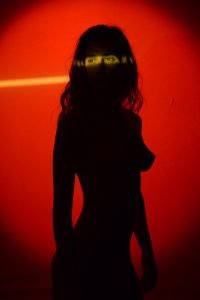 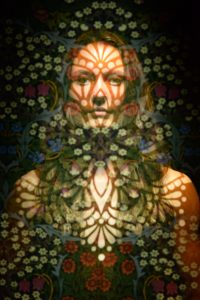 Some of her photographs have evolved into a series of screen prints which are bold and colourful, mostly playing with layers, the shapes of geometric patterns and the female body but occasionally touching on aspects of pop art, street art and glimpsing inspiration from her graphic design background. 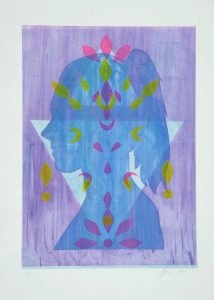 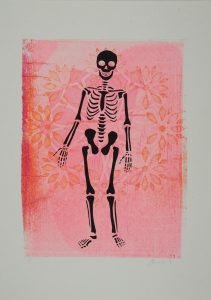 Kim is a major contributor to the creative community in Glastonbury, not only as one of the founding members of The Heart of The Tribe Gallery team but also as curator and organiser of The Glastonbury Mural Trail which she works on in her spare time. 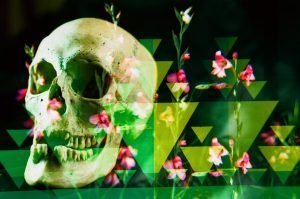 This exhibition will feature a variety of her photographic projects, unique screen prints and original art.