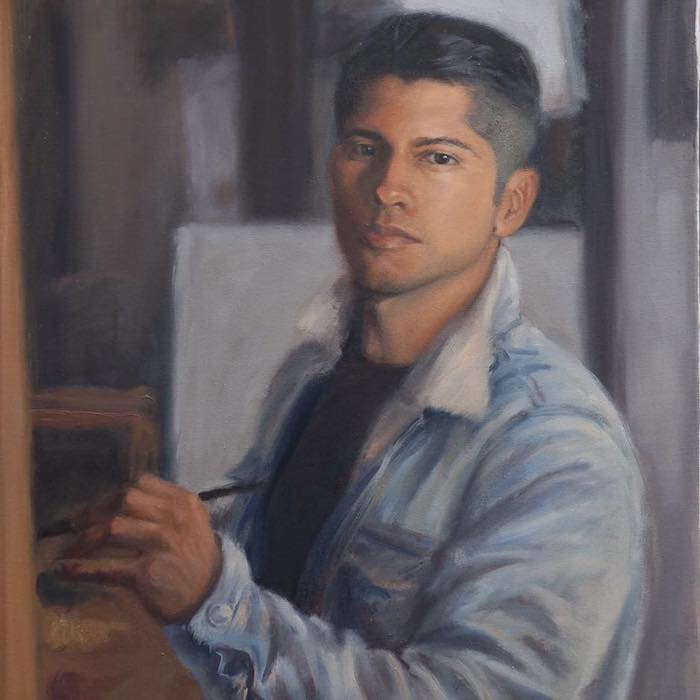 READ OUR INTERVIEW WITH DANTE

Dante Turner is a realist artist from Peru who has made his home in the nearby village of Pilton. Because of his keen eye for detail and intricate brushwork his work often veers into hyper-realism, his paintings reminiscent of photographs. In oils and watercolours he paints mainly portraiture and urban landscapes. Many of his paintings have backdrops of his native Peru, but one can see the influence of Somerset quite literally creeping into the background of his work. Dante likes to paint local characters in their element. He is especially drawn to painting unexpected subjects: “I’m not interested in just painting beautiful people, even though that’s more commercial.”

Dante can remember a love of drawing since early childhood and has not known any other career but that of artist. He is inspired by the master Velázquez and fellow Peruvian Christian Bendayan, who also features untraditional subjects in his portraiture. His work celebrates the male form in art, and he sees himself as part of a movement to bring the naked masculine back to classical art, for centuries dominated by images of the naked feminine. 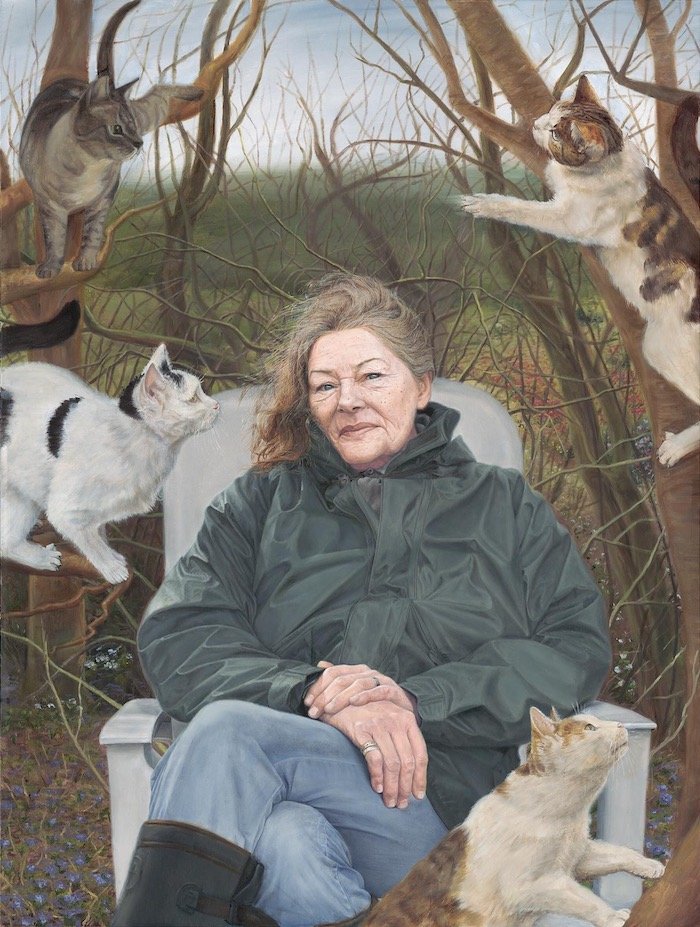 Libby With Her Cats 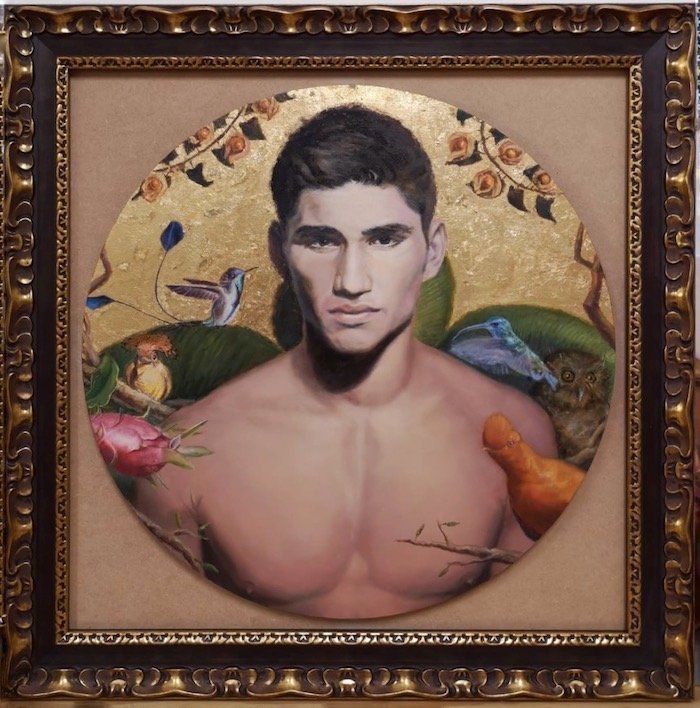 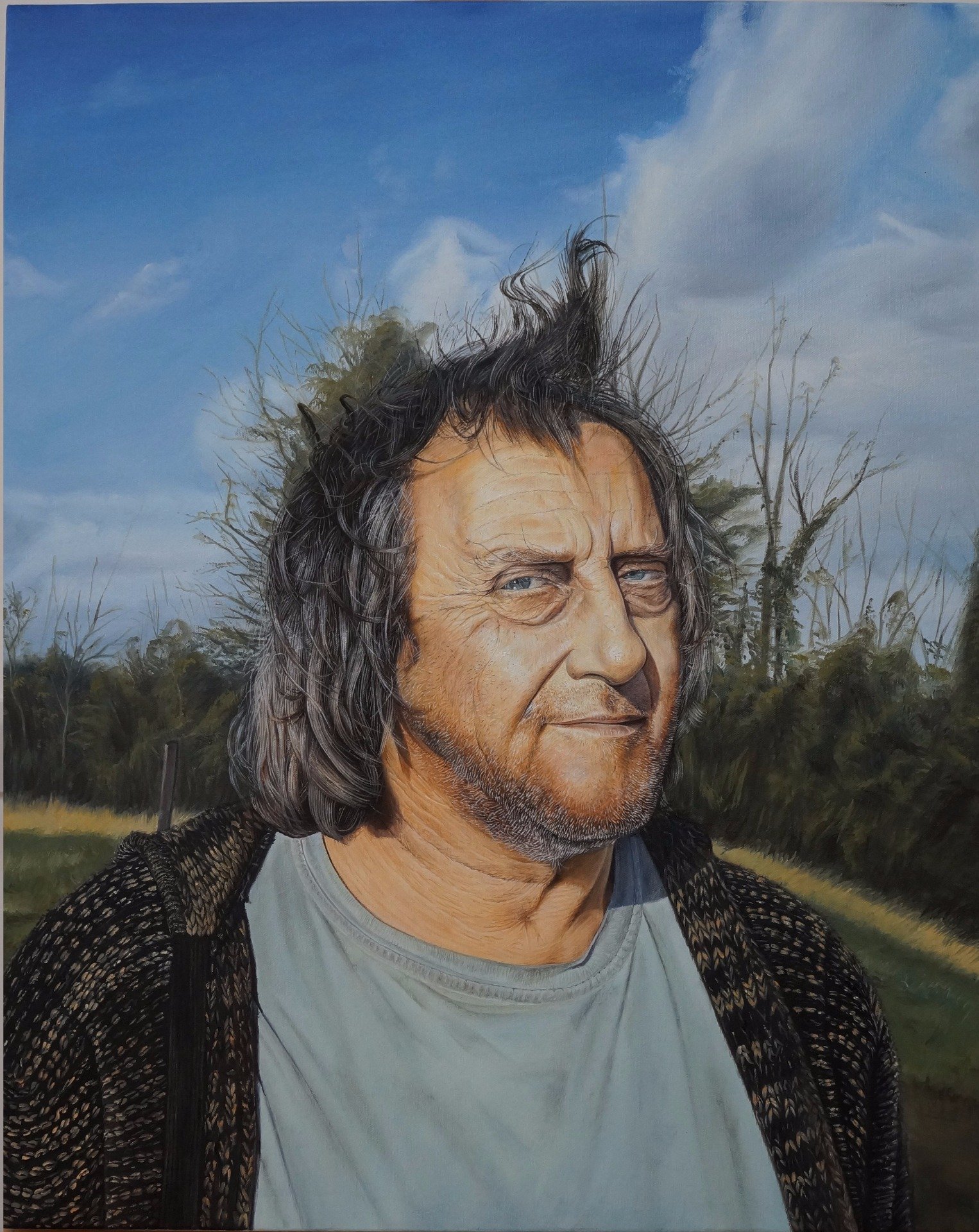 Marcilla as The Black Duchess 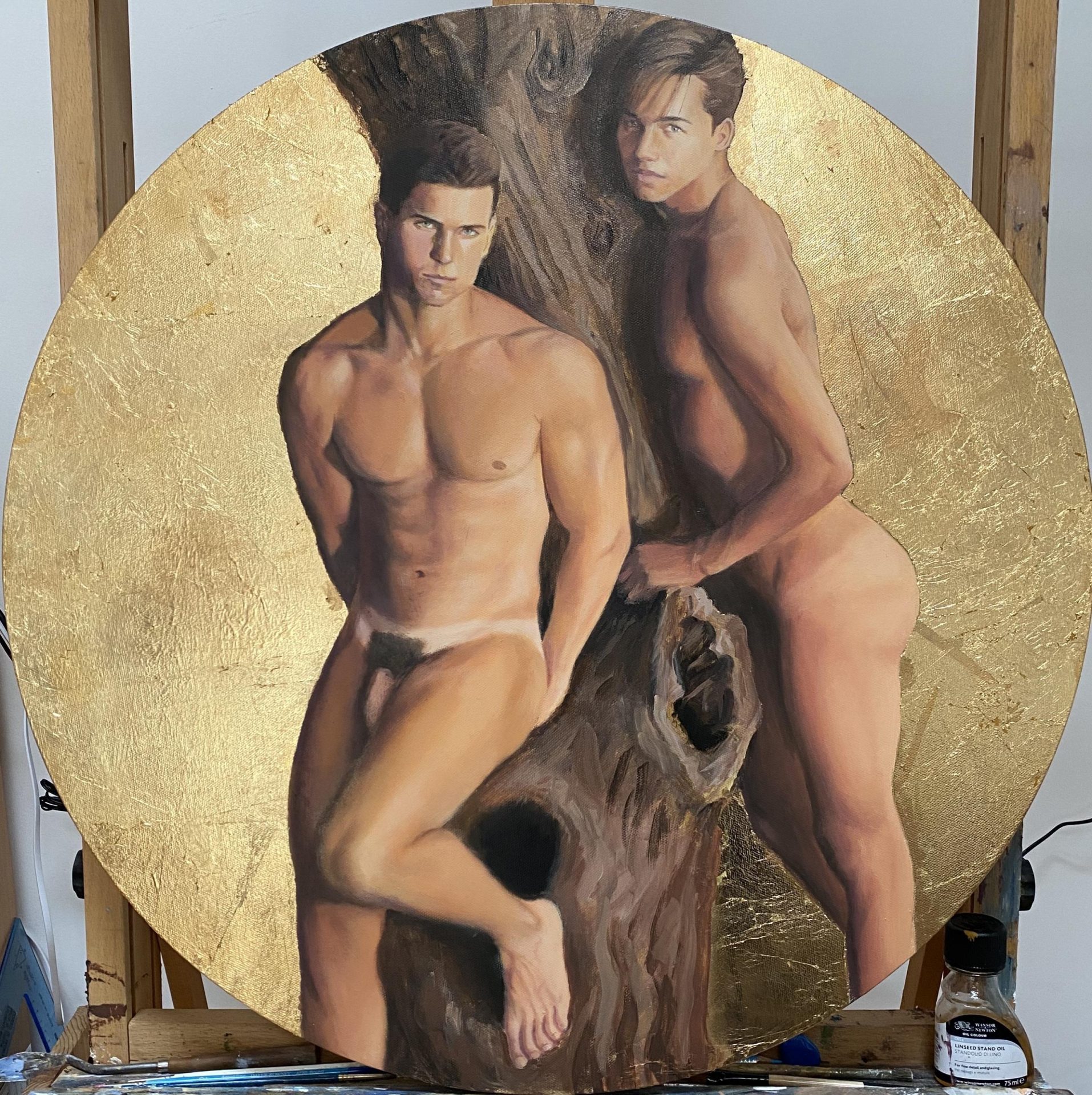 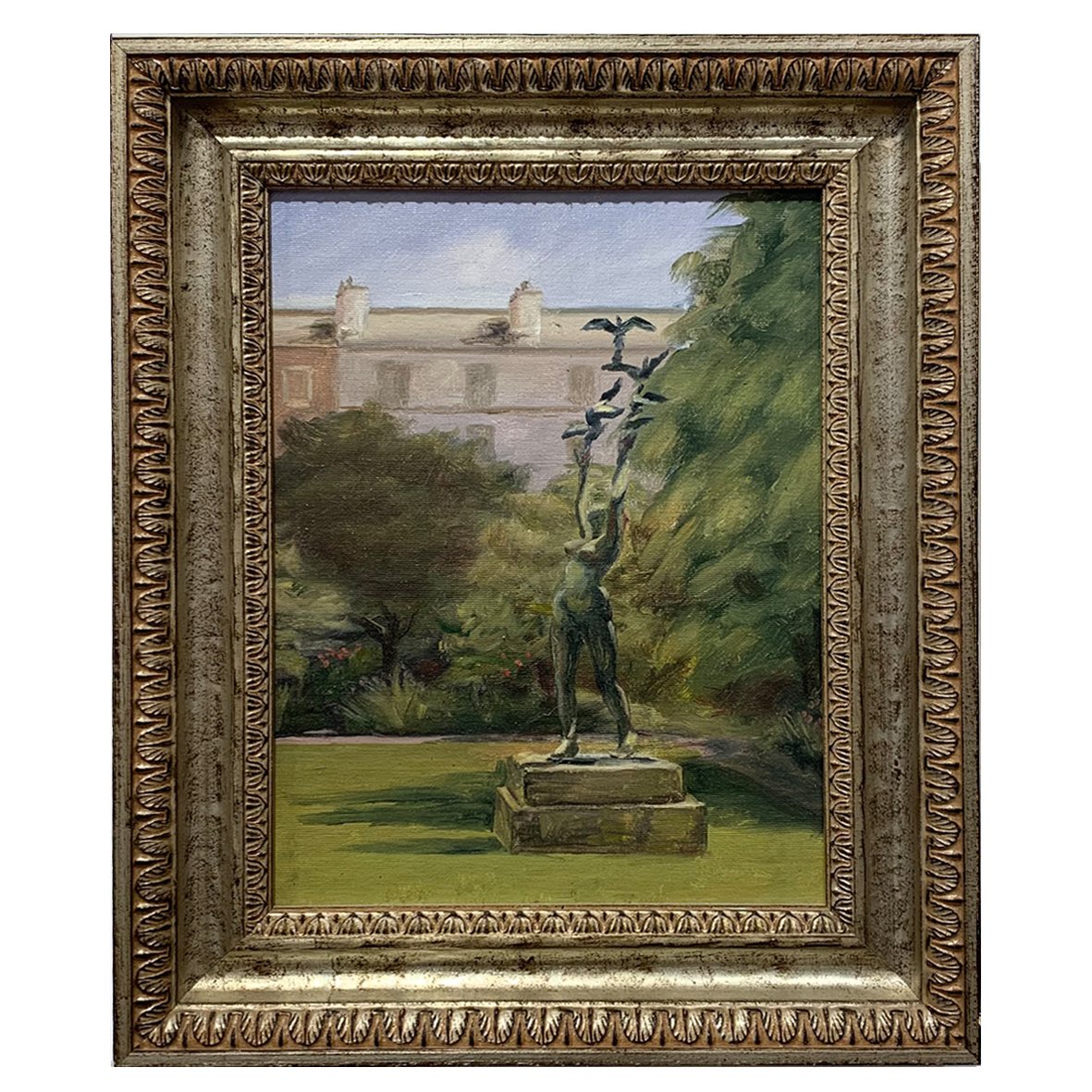 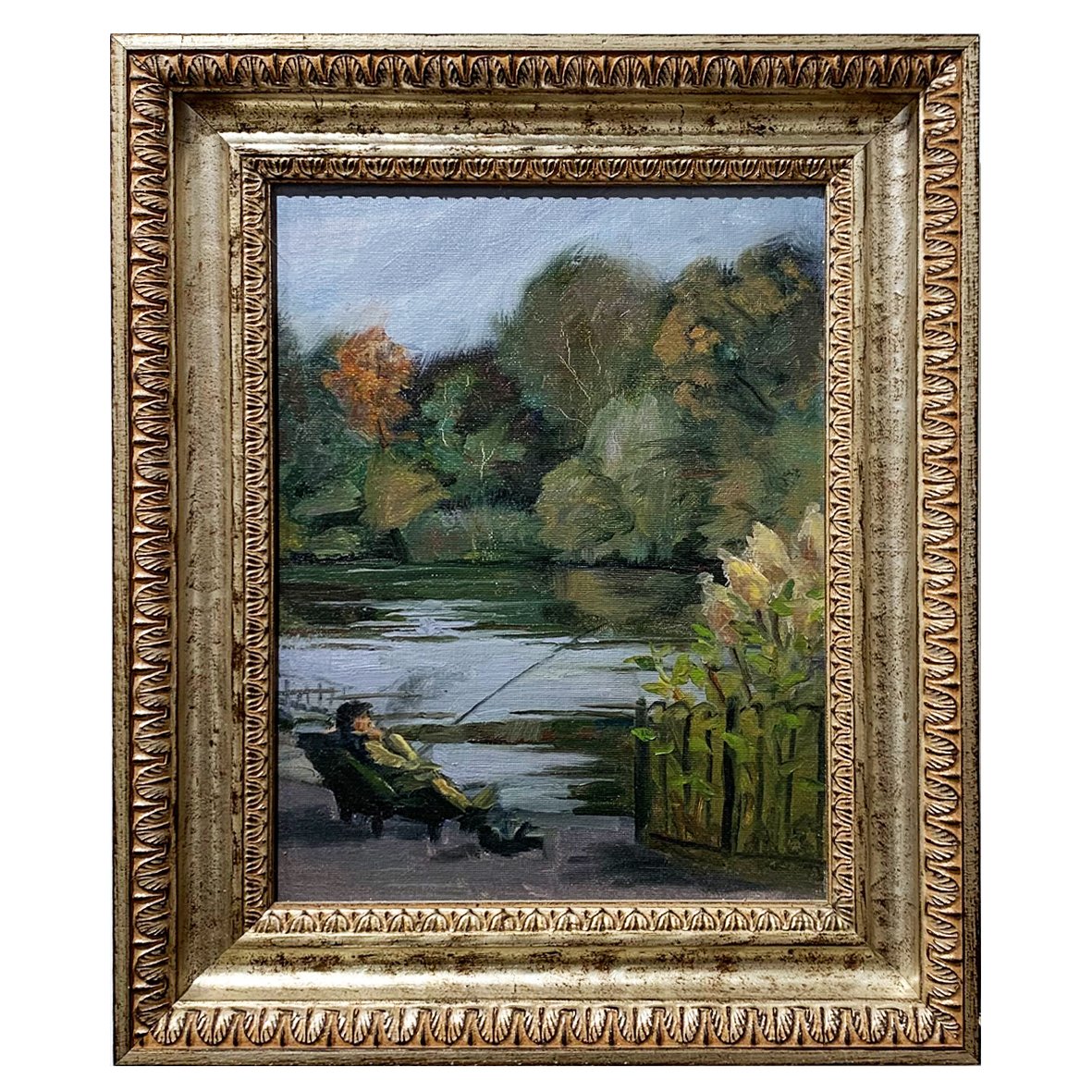