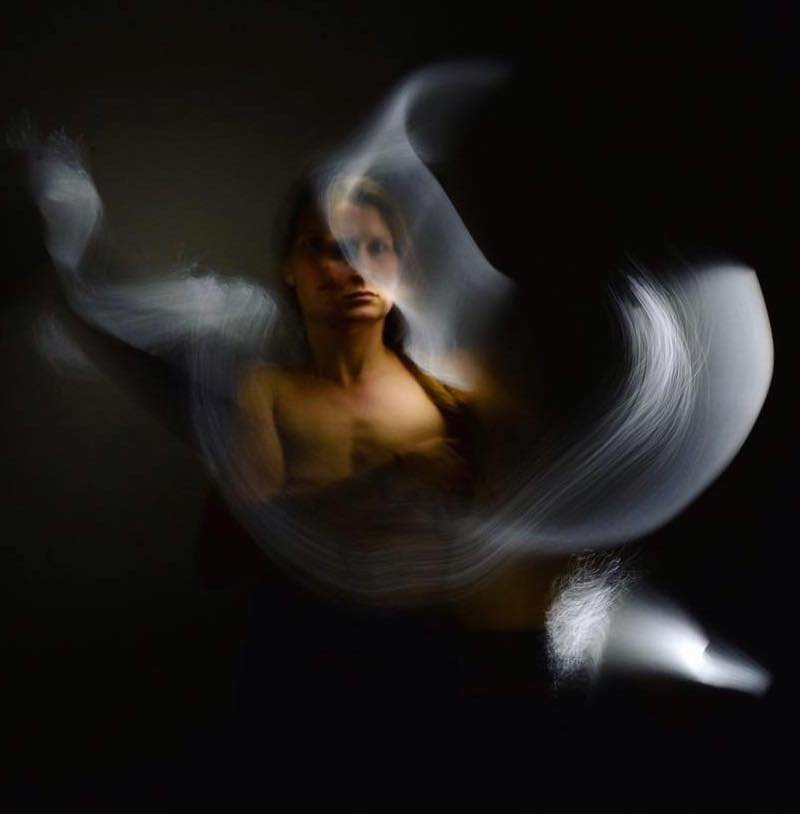 Kim von Coels is a German Artist and Photographer who resides in Glastonbury in the UK. She graduated with a degree in Graphic Design and Photography from Central St. Martins in 2004 and spent the following decade exploring the world and expressing her creativity.

She has explored various mediums including drawing, painting and street art, music, performance art as well as her main passion of photography. Her Graphic design background is often visible in what she creates, and there is a strong sense of shape and pattern in much of her work.

She is interested in exploring the possibilities of manipulating light. Often creating images that never existed in real life. Using the camera as a tool to make and create pictures, rather than to just point and click.

Playing with different styles and techniques both digital and analogue she has spent the last 5 or 6 years honing her skills in the niche area of light painting which is a form of long exposure photography which uses various hand held or unconventional light sources built up over a period of time to create other worldly images that resemble dreams, paintings or stills from a sci fi movie. Her pictures are created entirely in camera with no digital manipulation or post processing.

She has recently branched out and created a series of screen prints which share the influences of strong female forms, geometric patterns and bold lines and shapes.
Her work ranges from the bright and colourful to the subtle and understated.

“For me creating is about enjoyment. I like playing with colours, light, time, layers, fabric, stencils, smoke, mirrors, water, darkness. My images are often centred around the empowered women, the female form. But also bold, bright, graphic shapes, pop culture, nature, and traditional hands on techniques.” 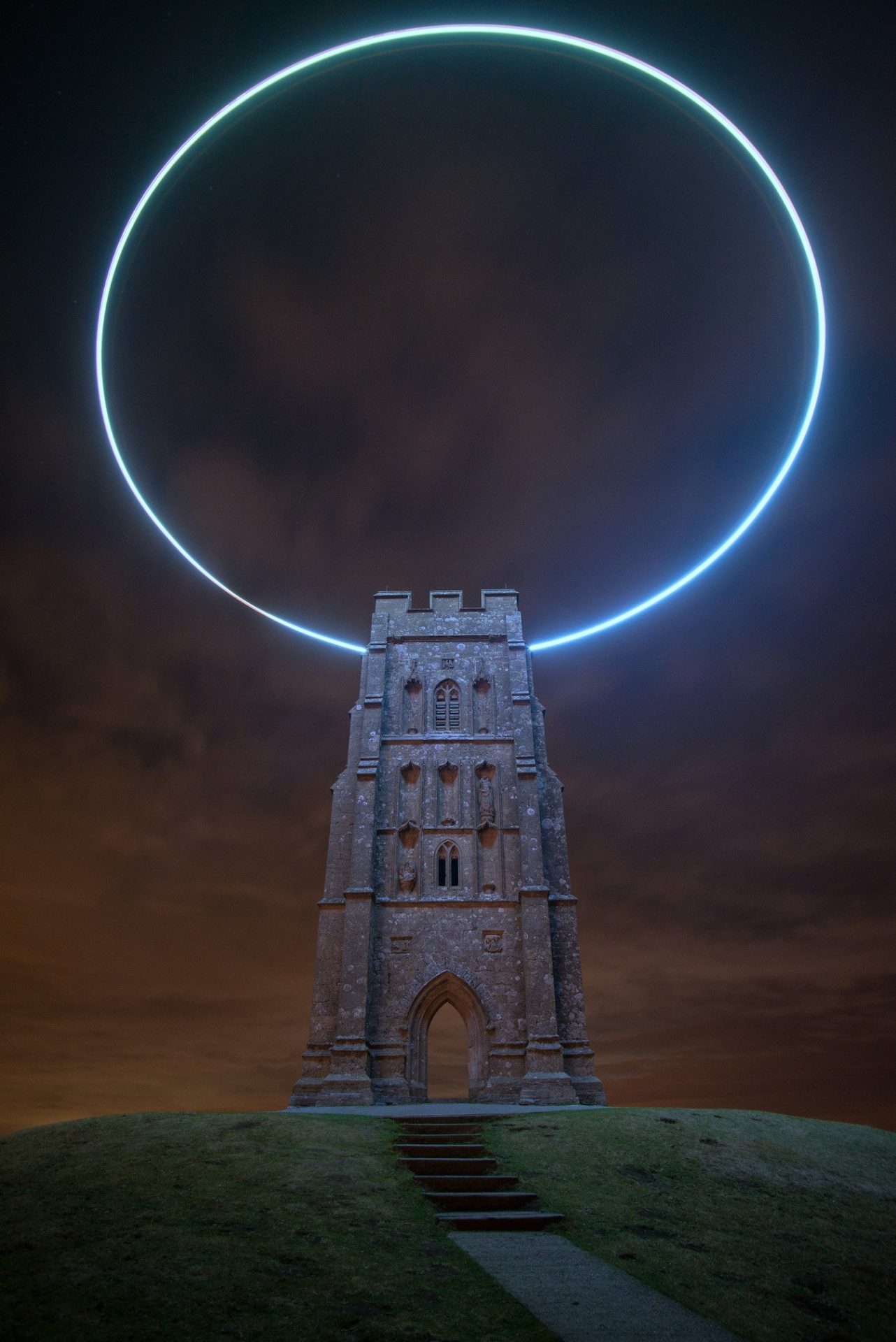 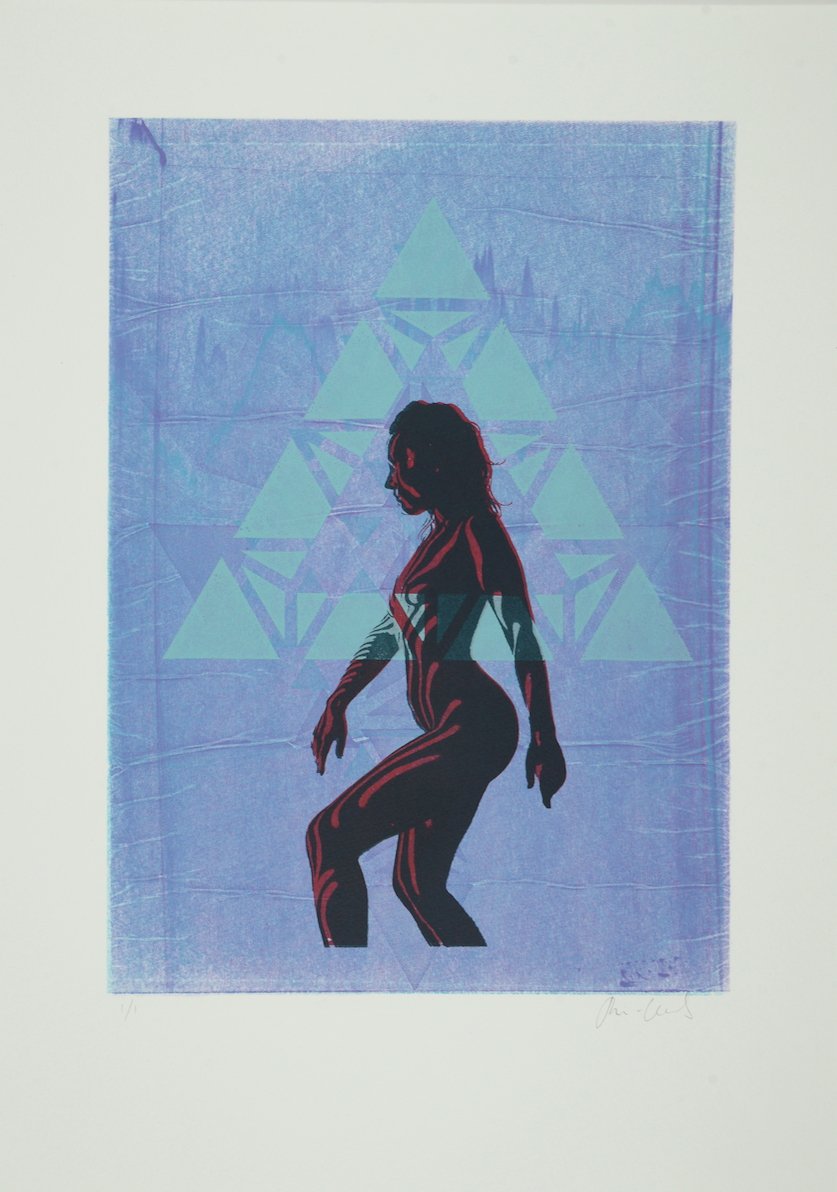 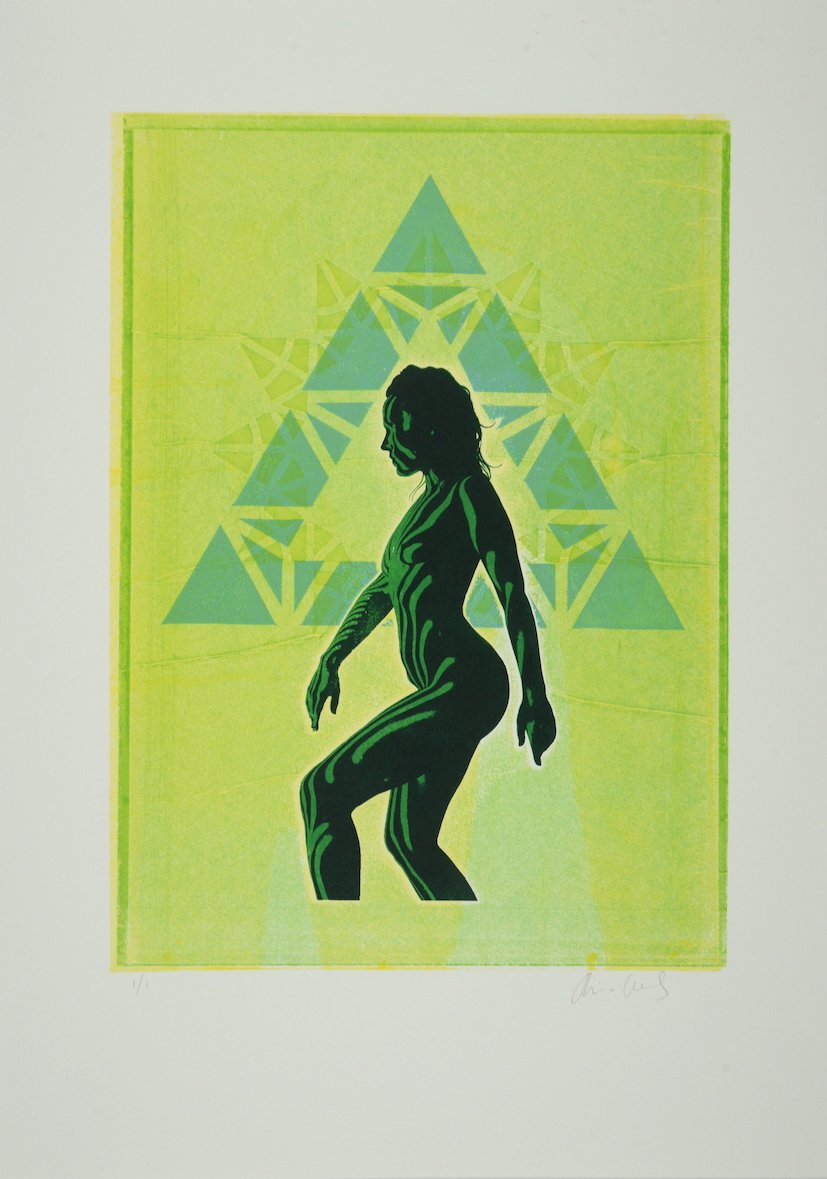 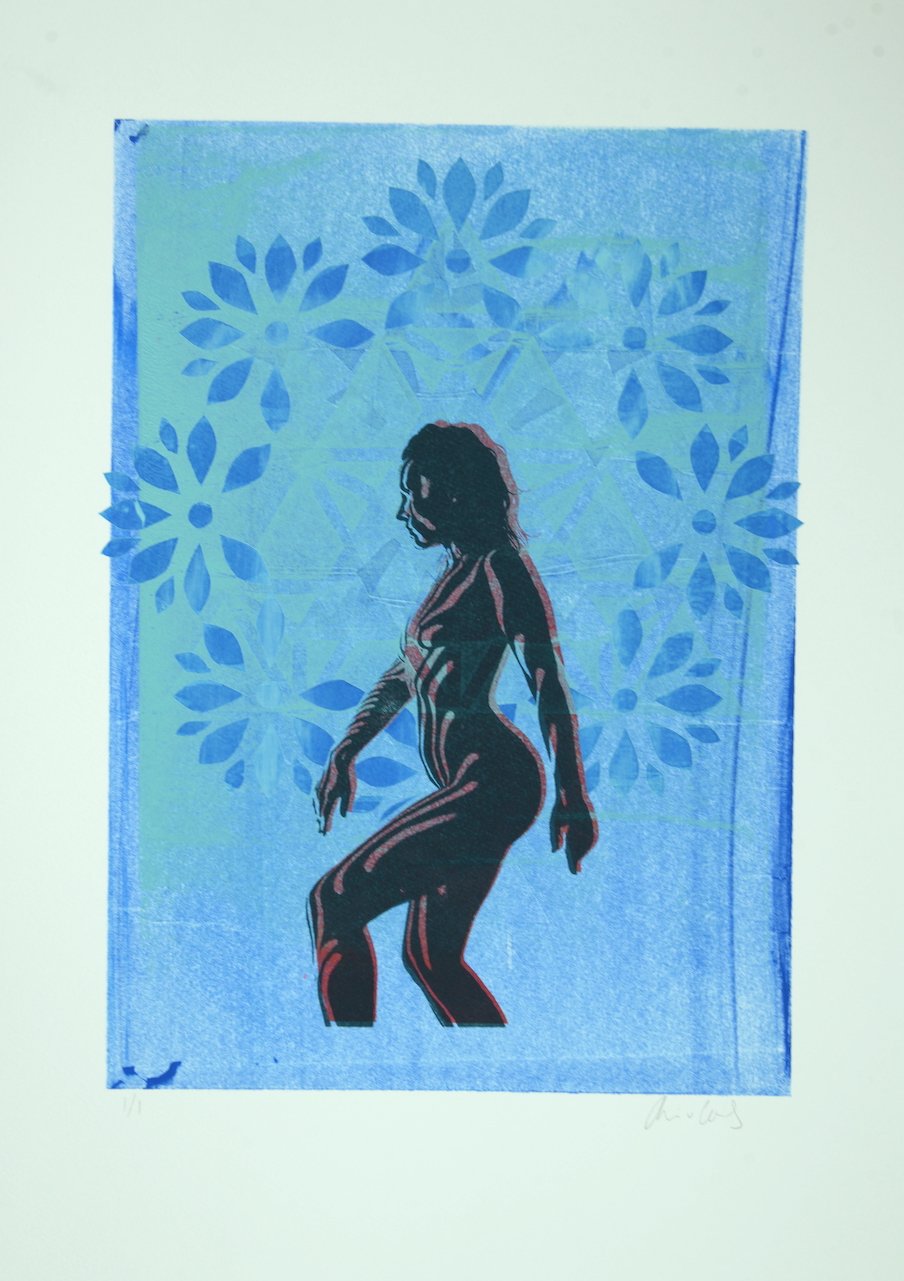 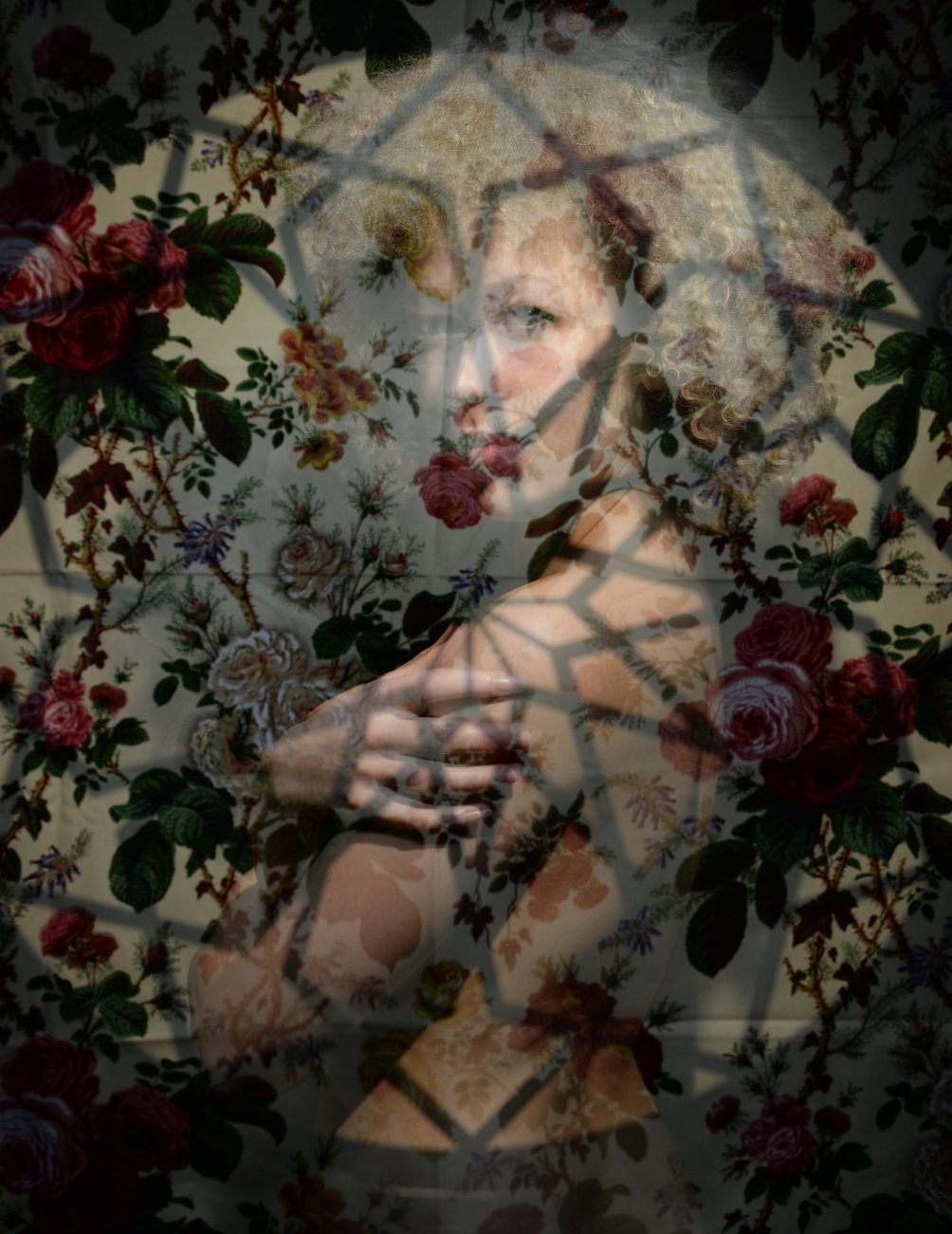 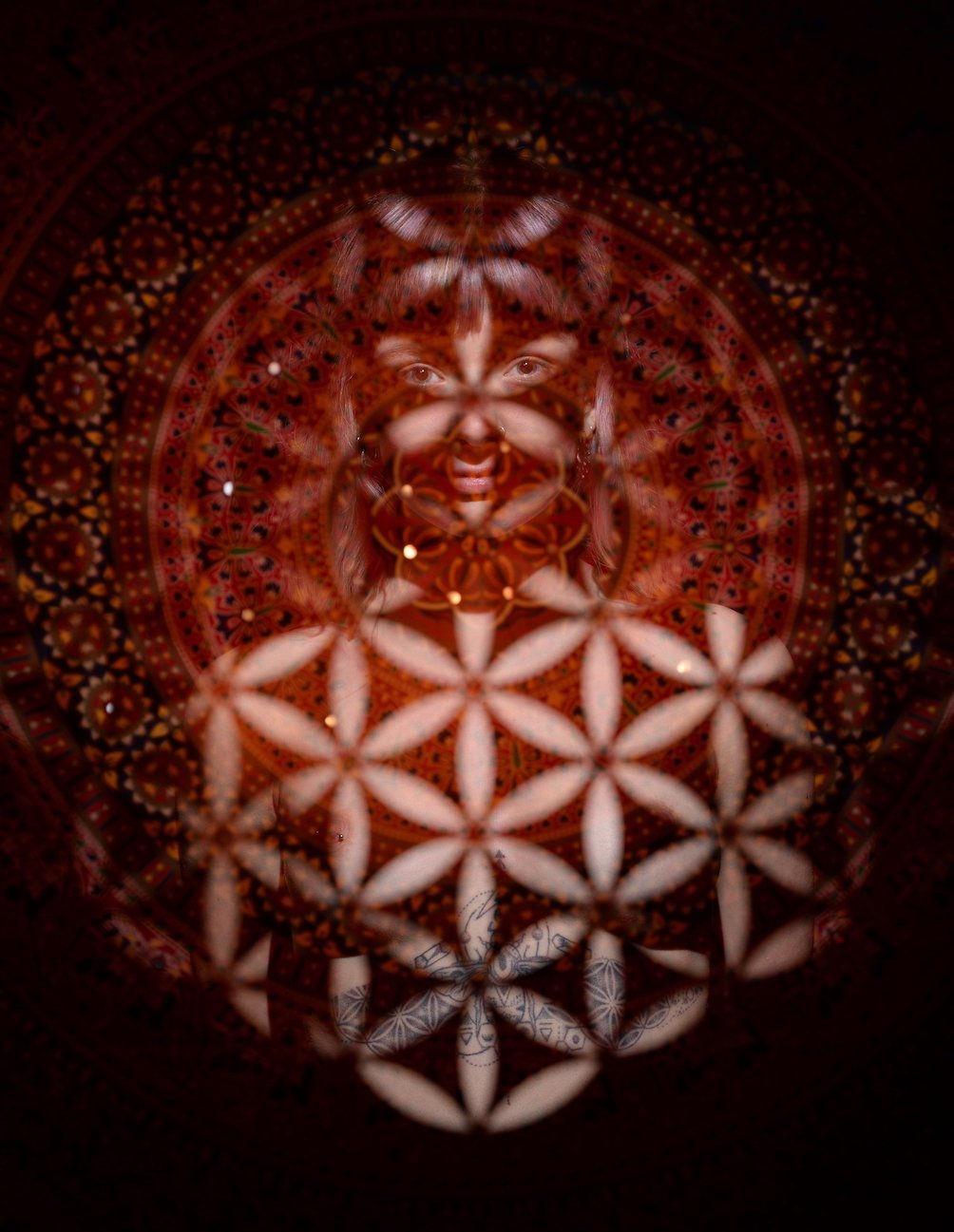 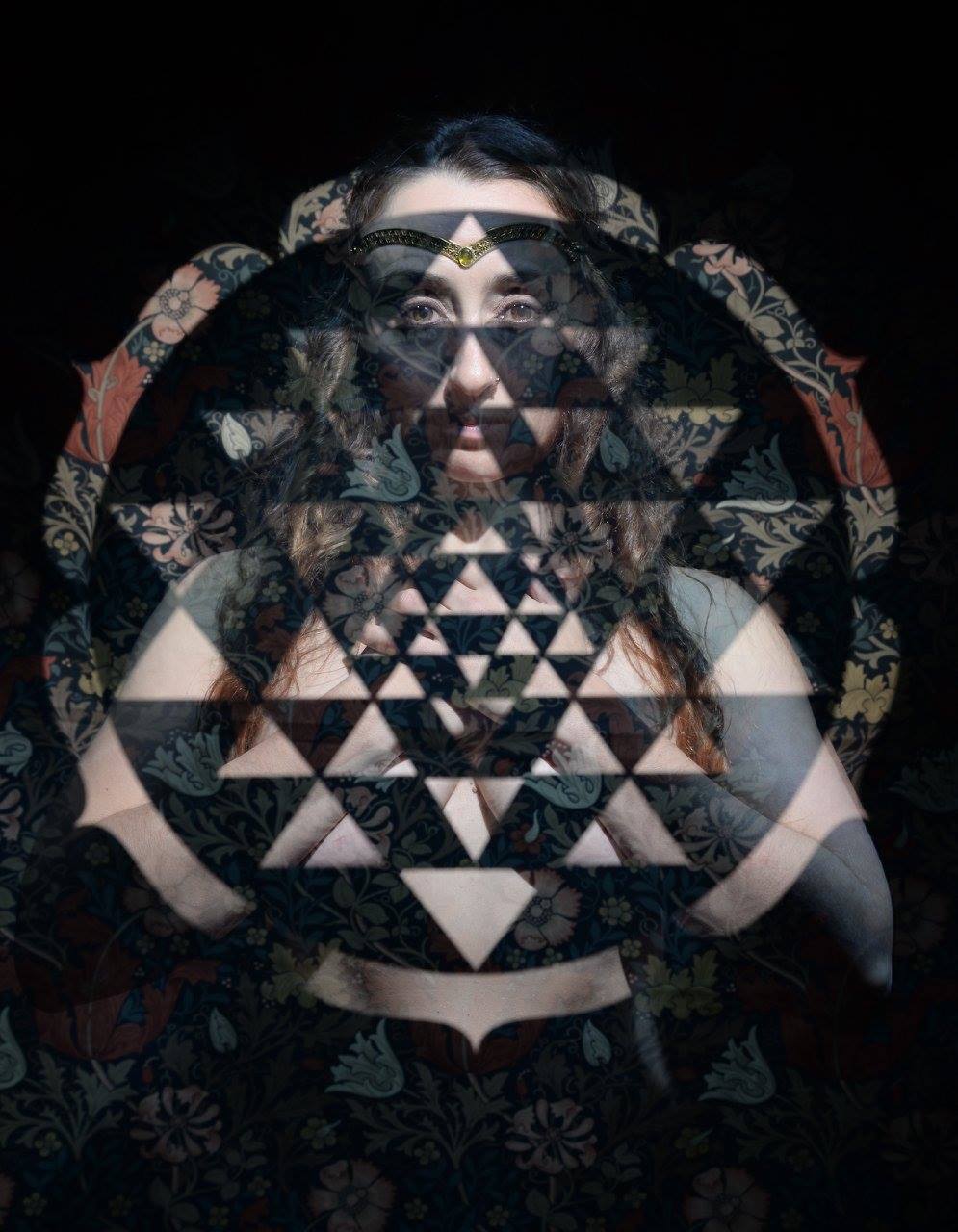 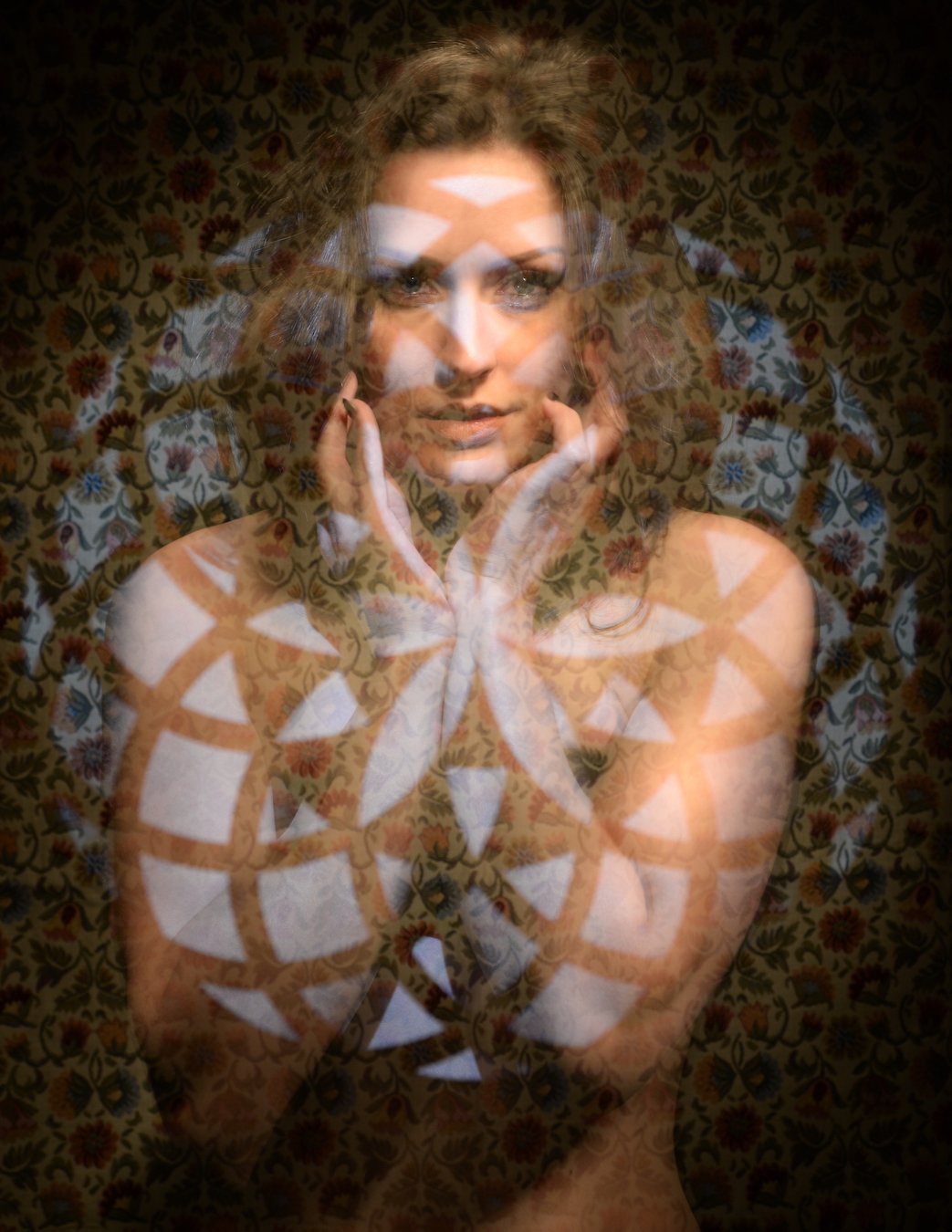 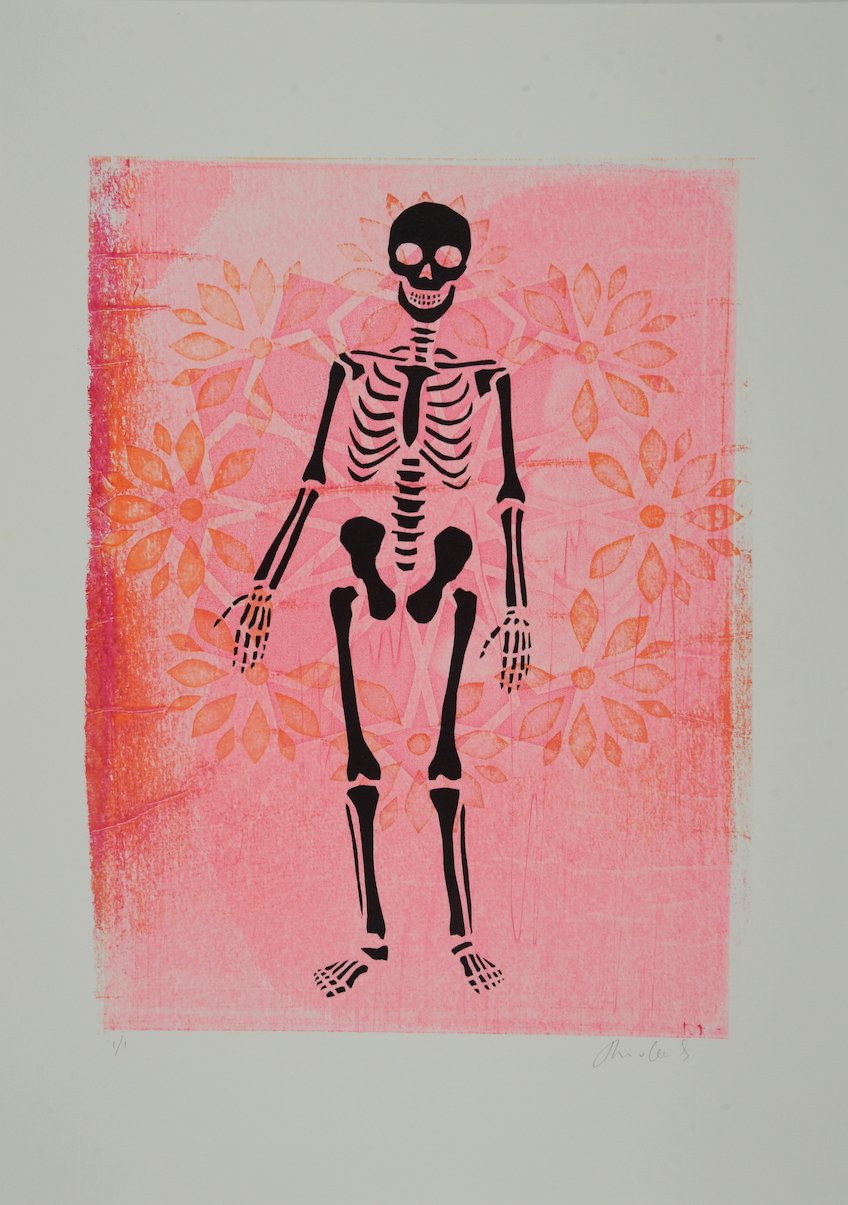 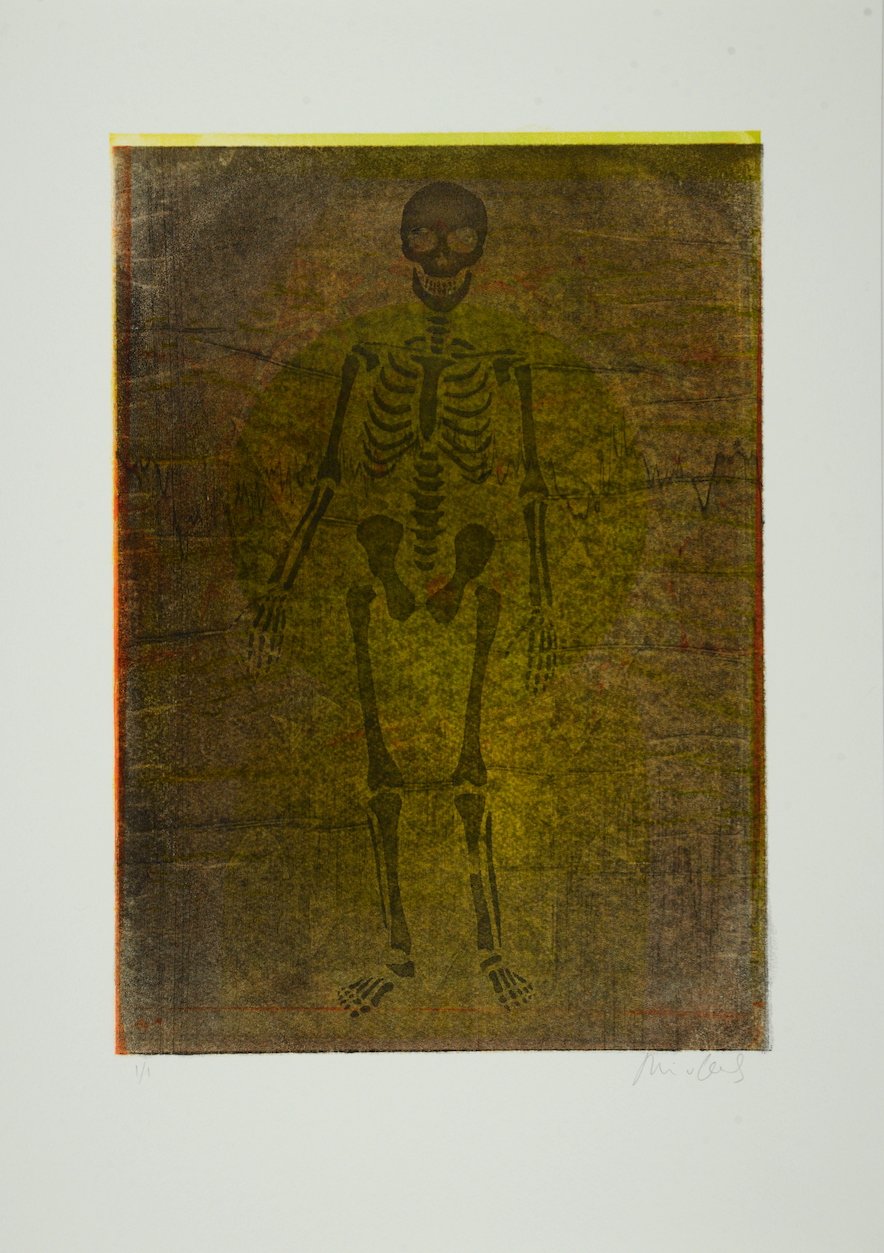 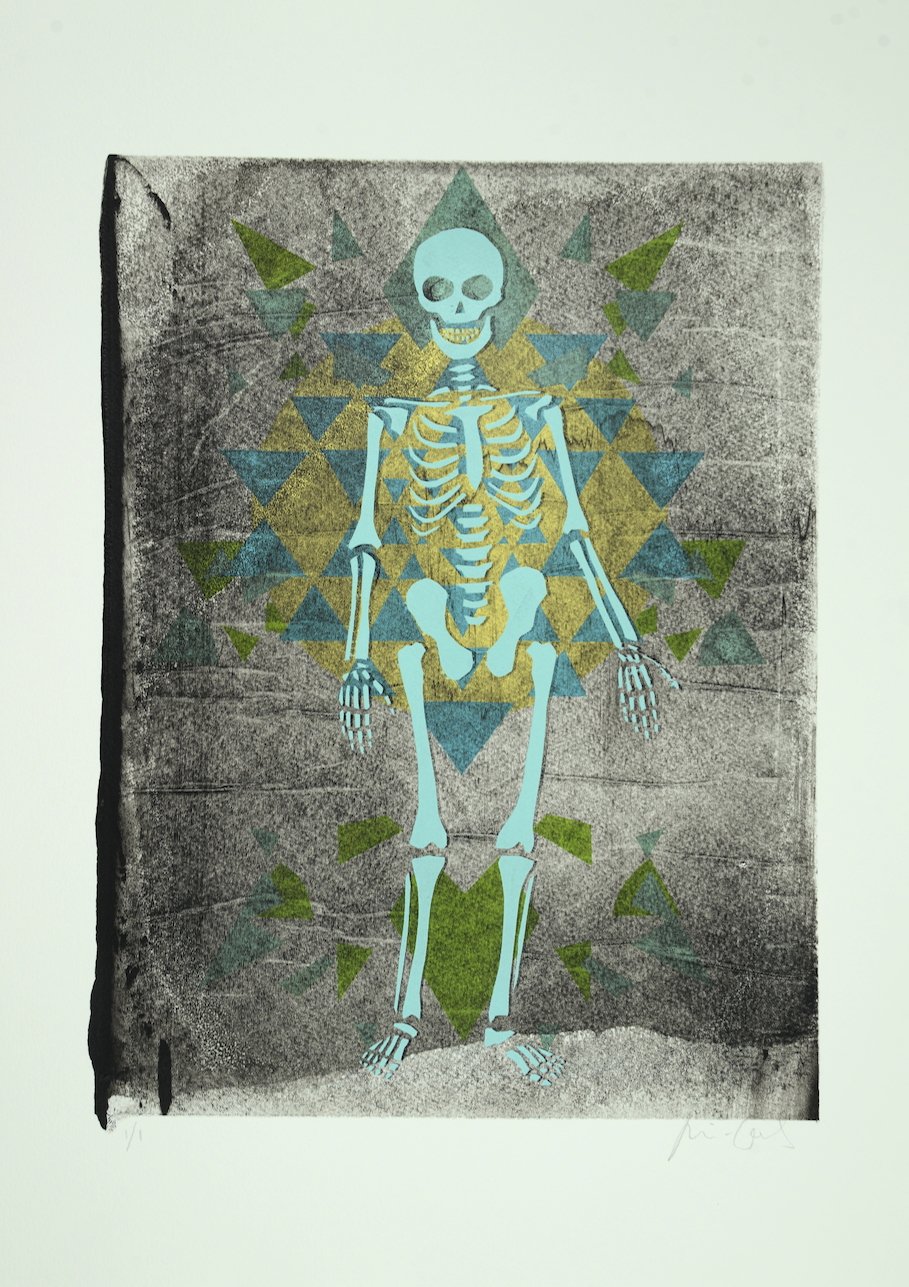 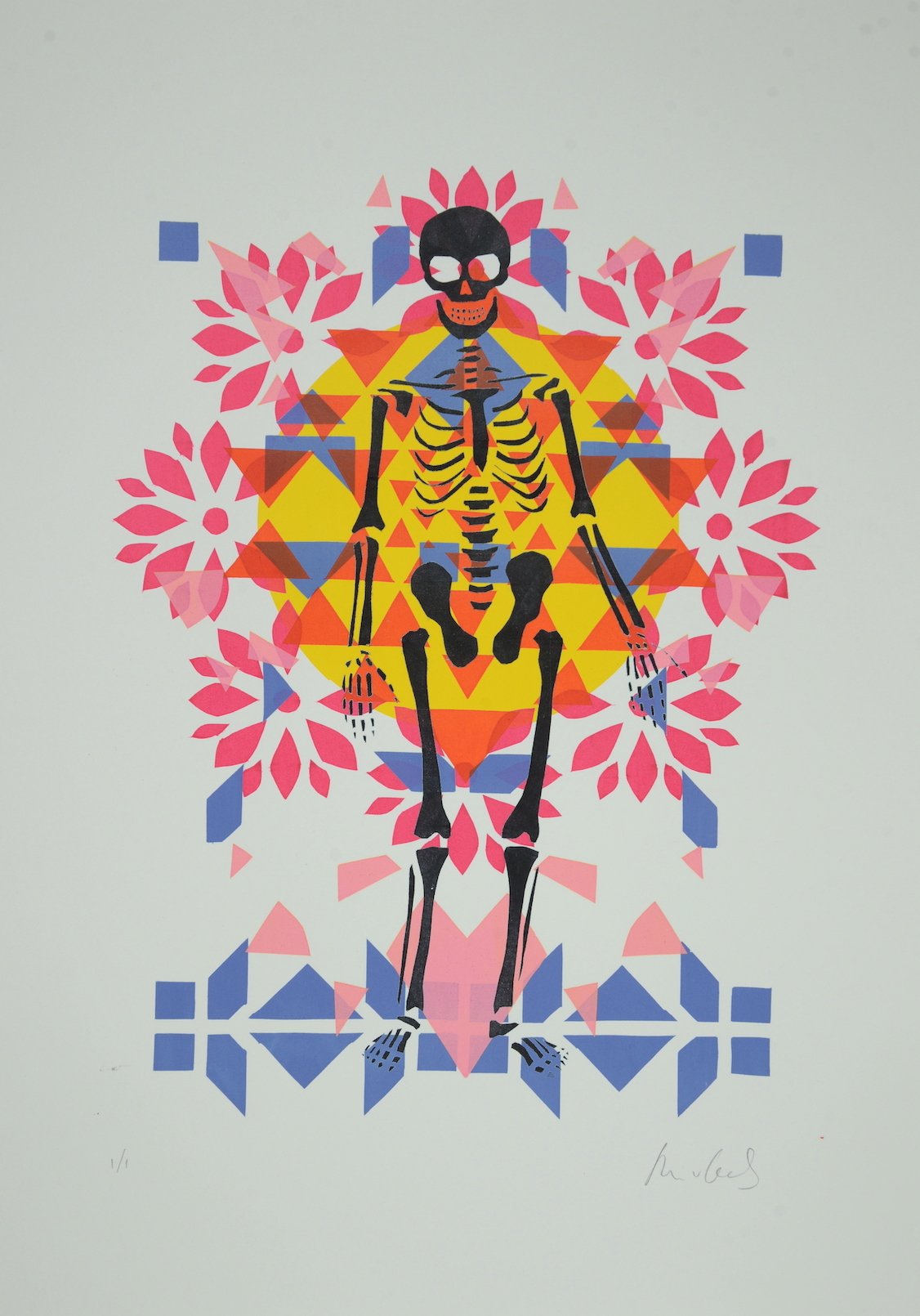 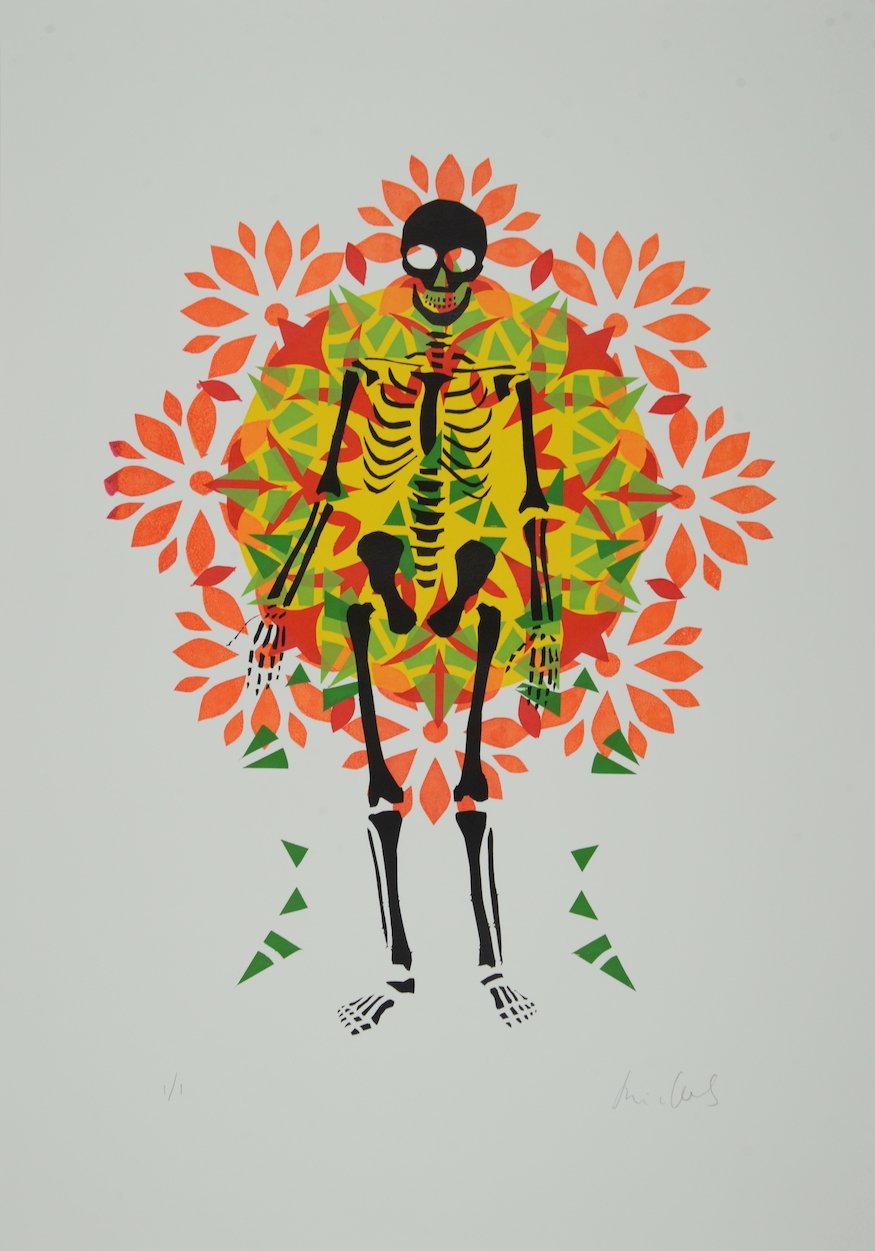 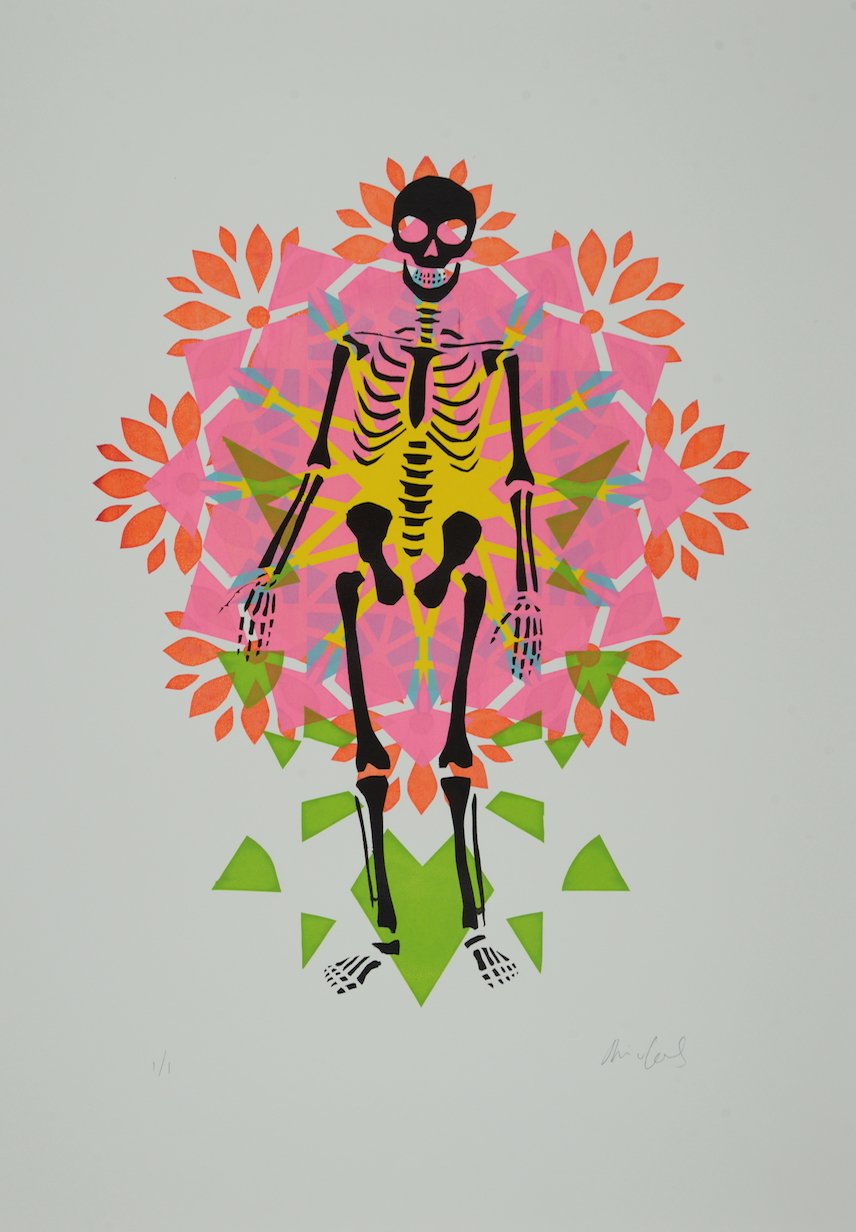 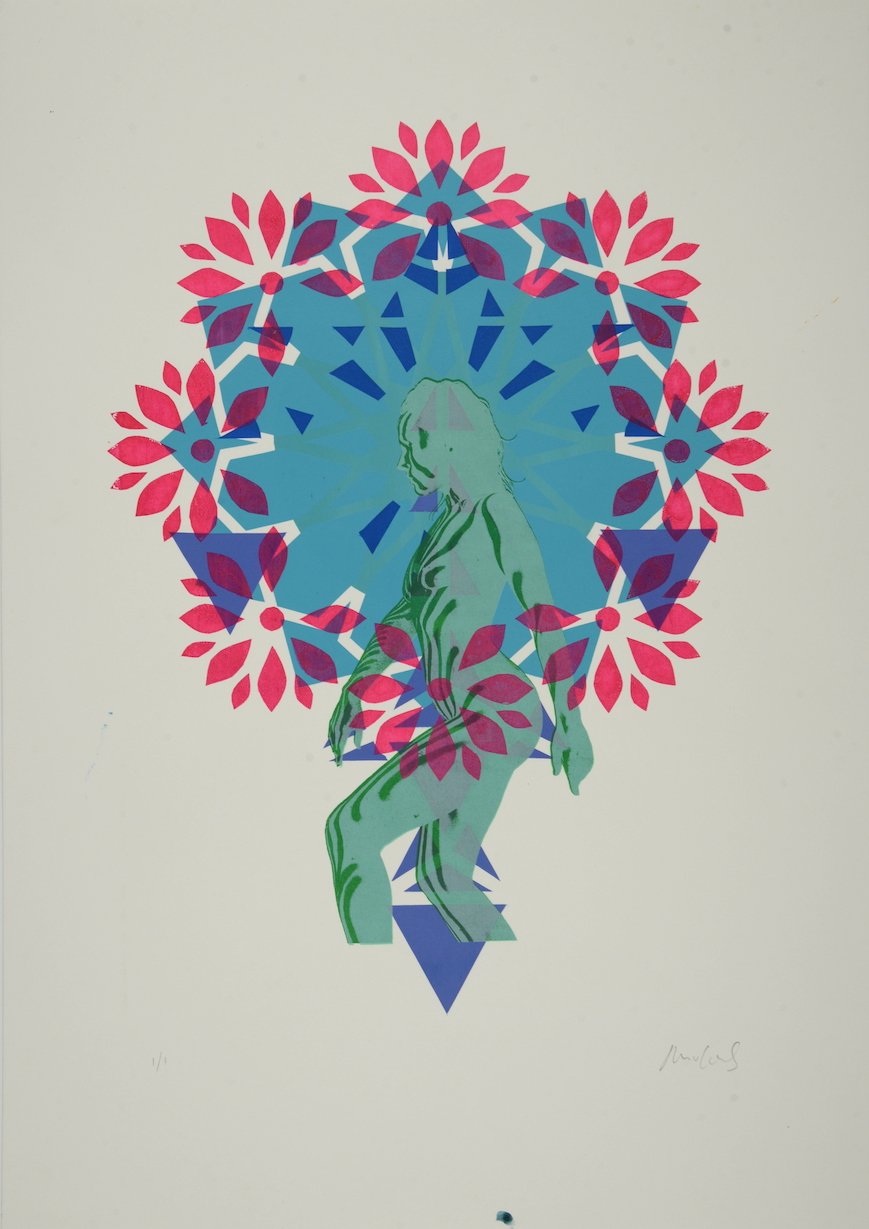 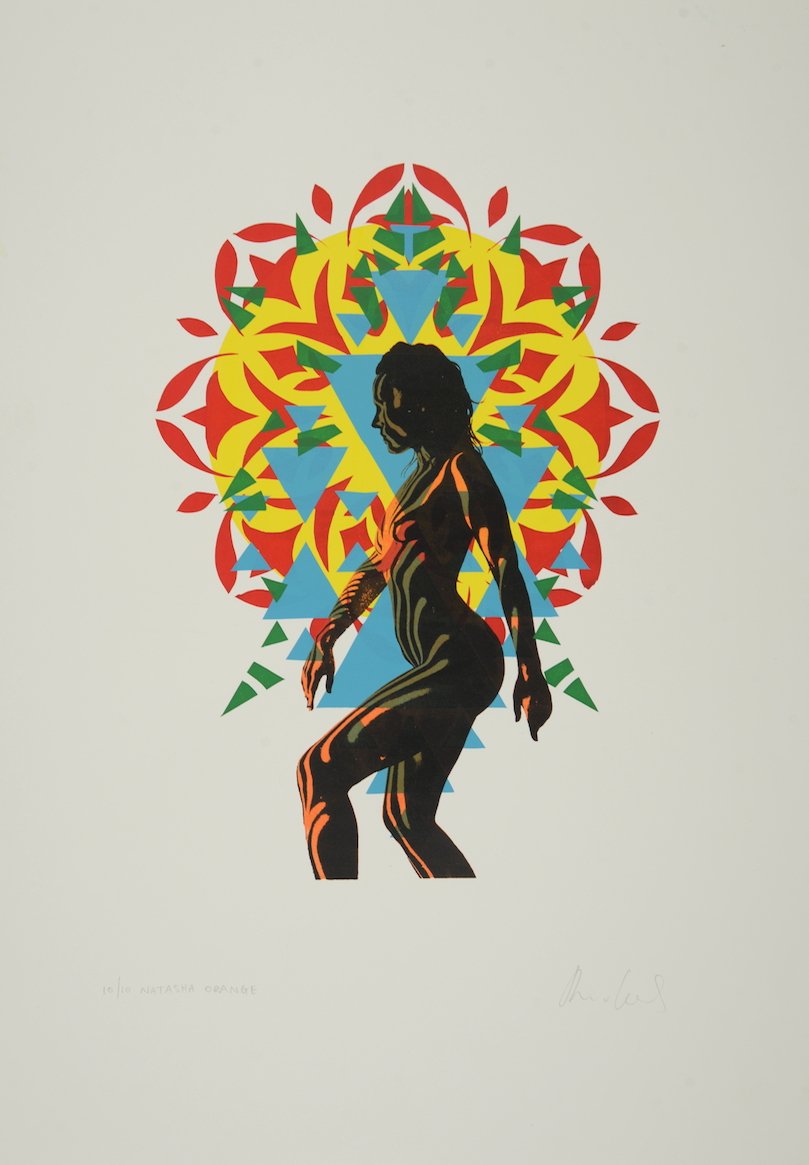 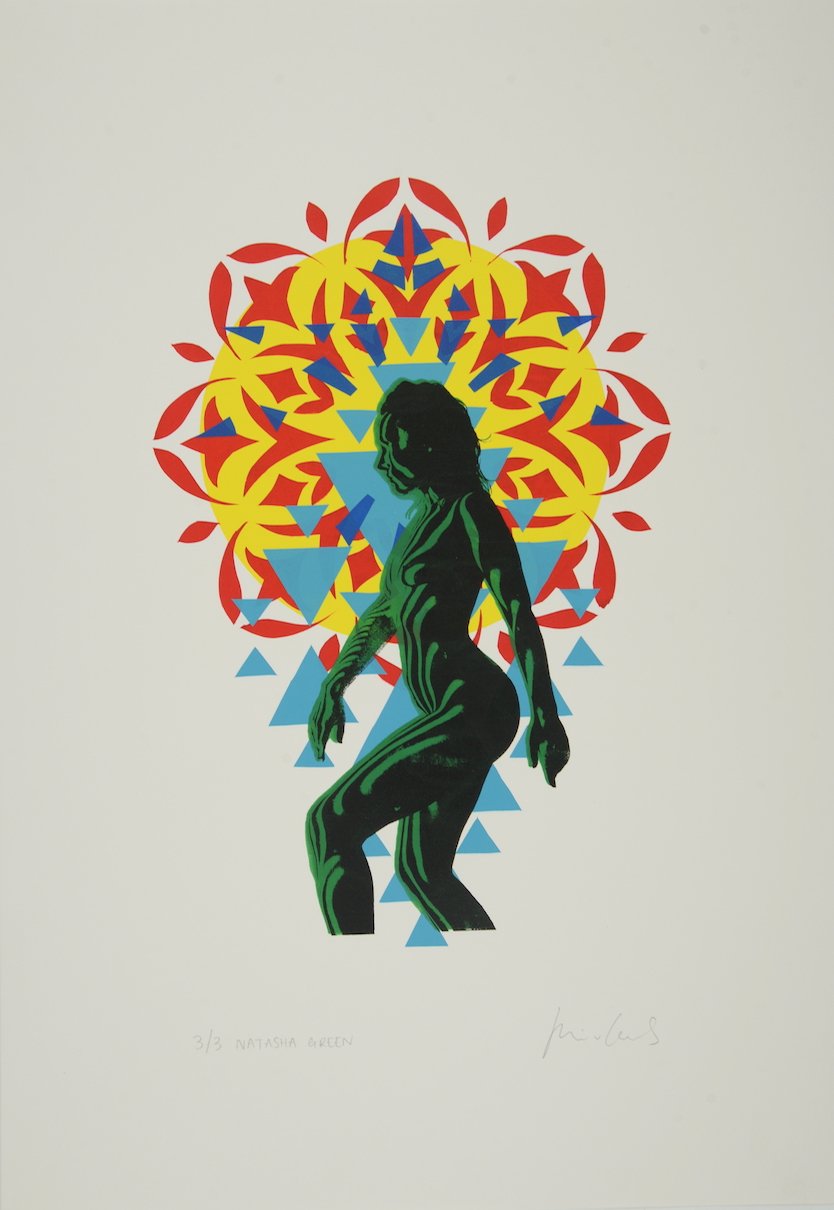 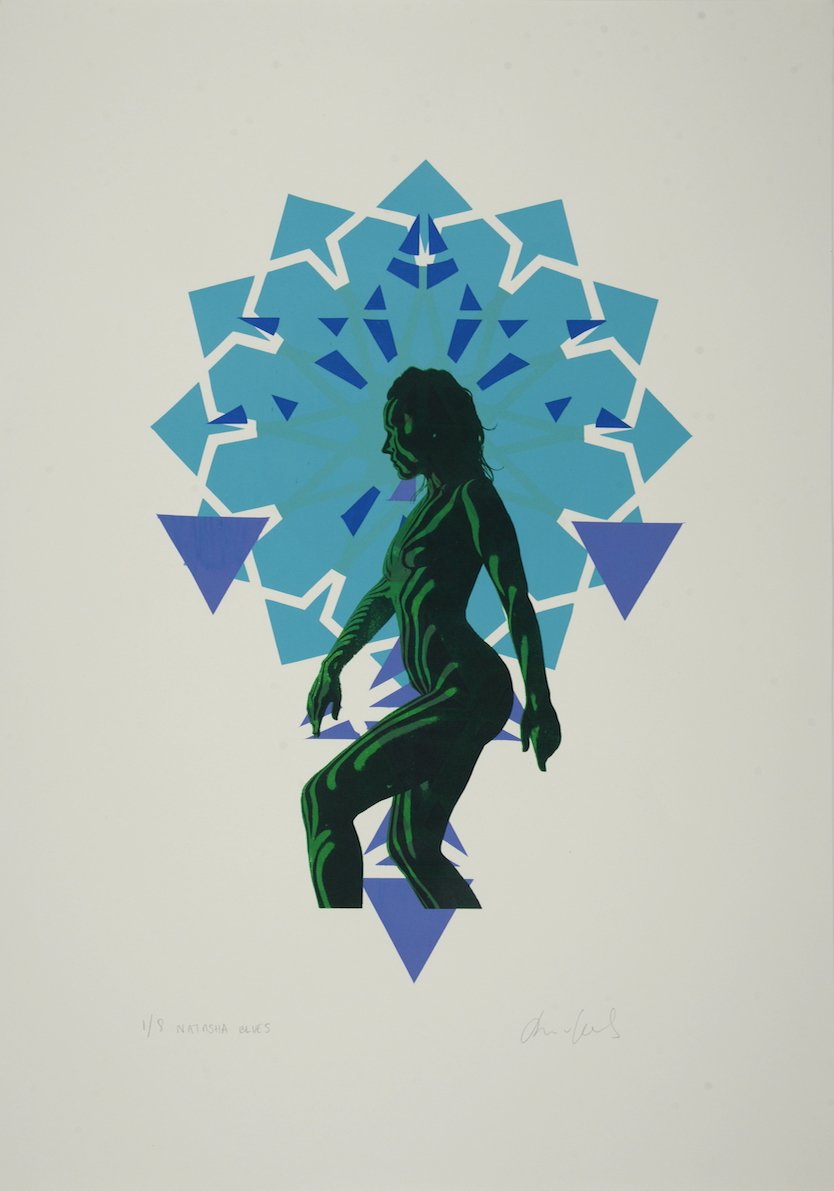 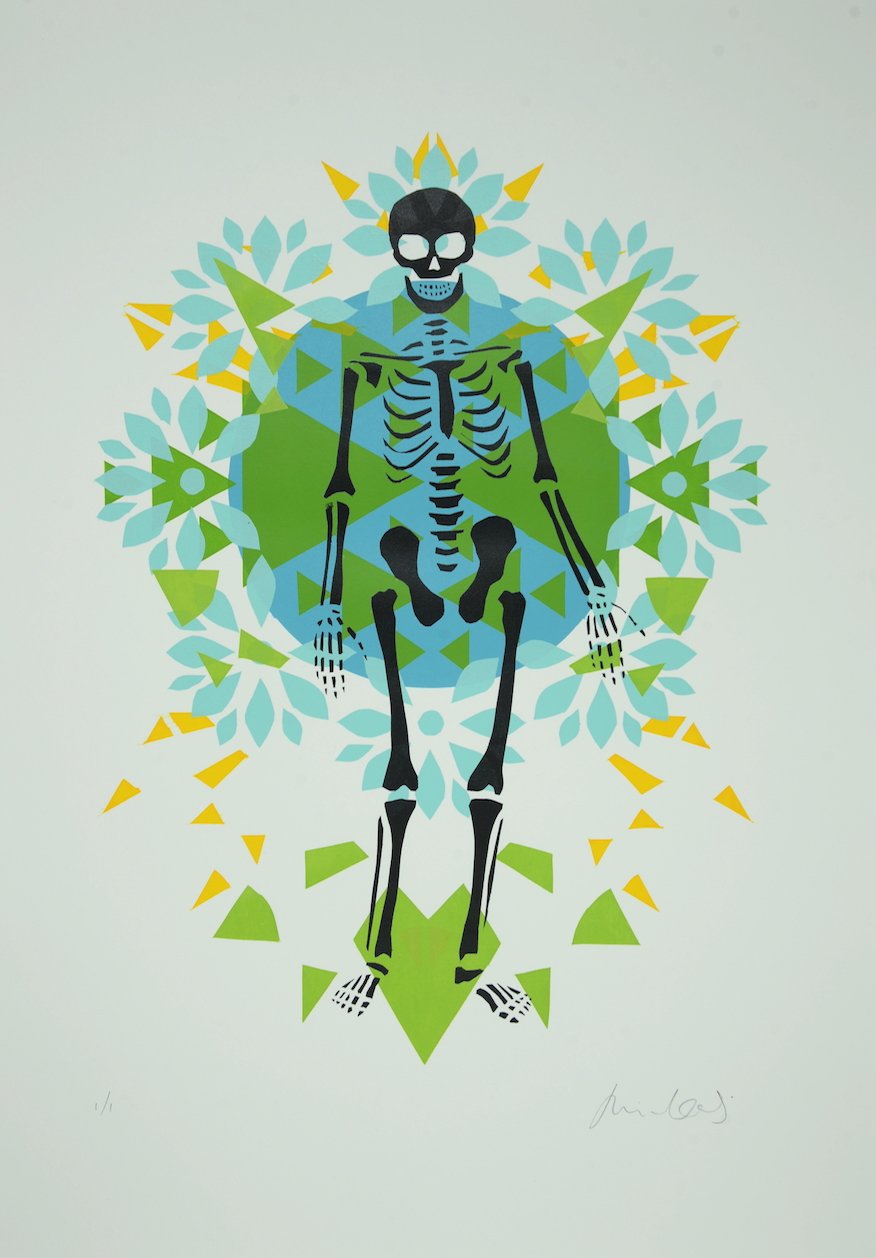 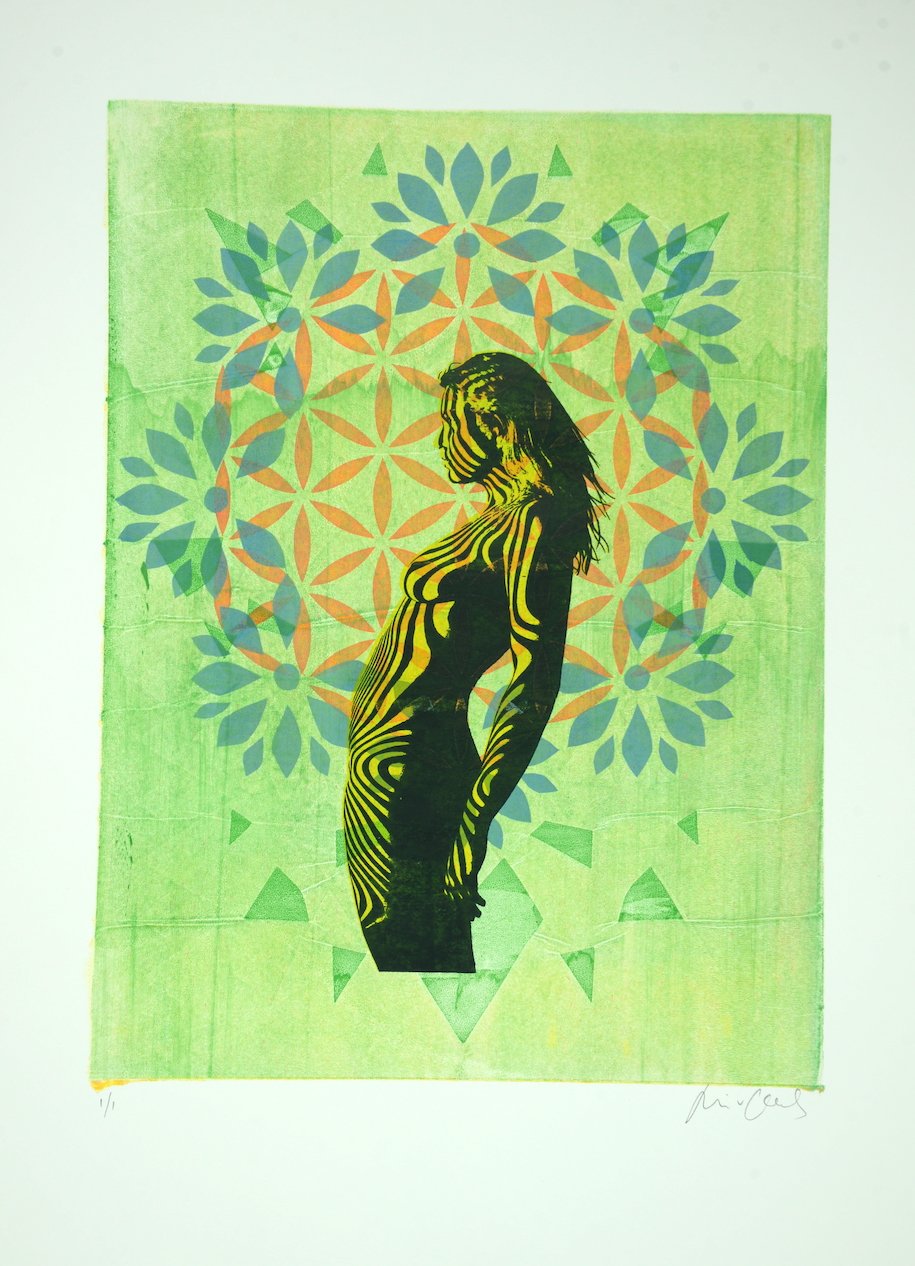 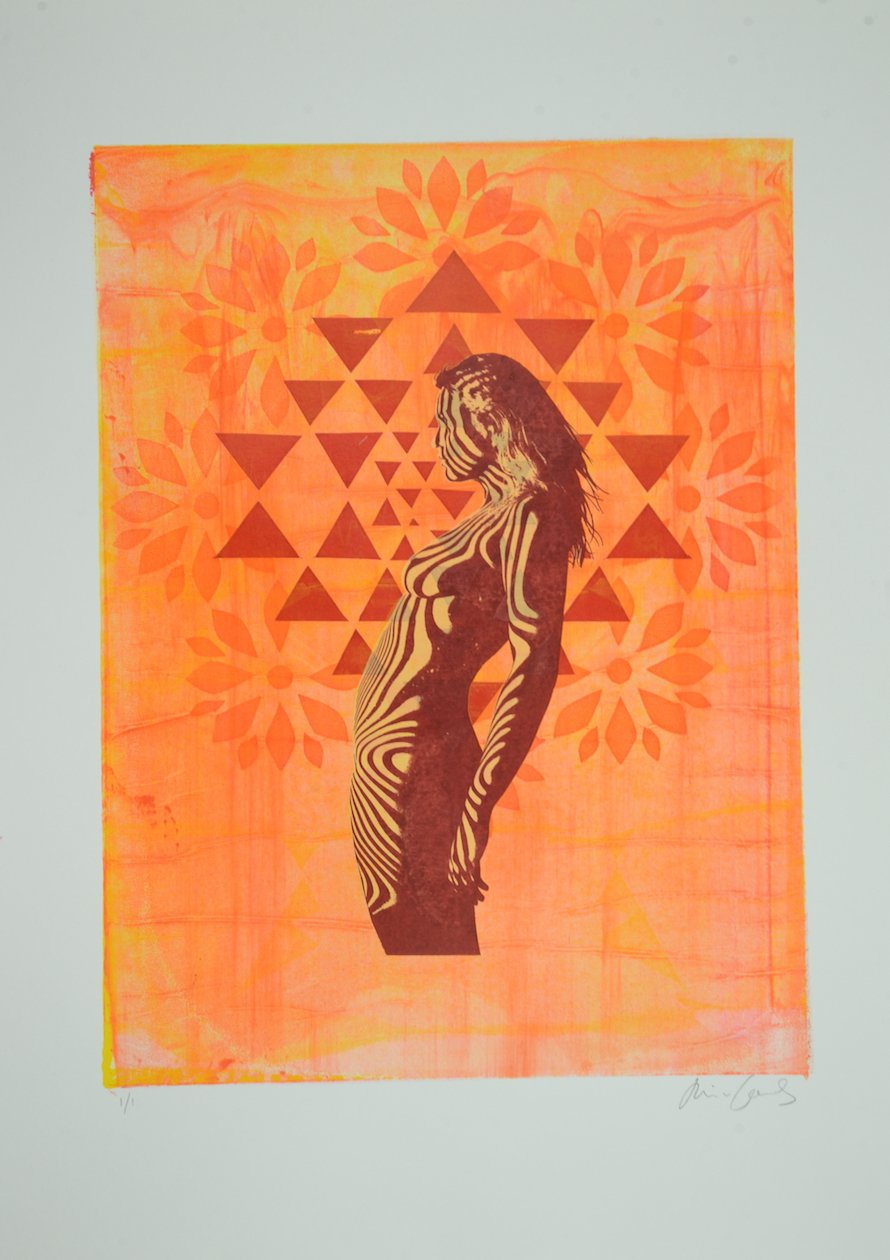 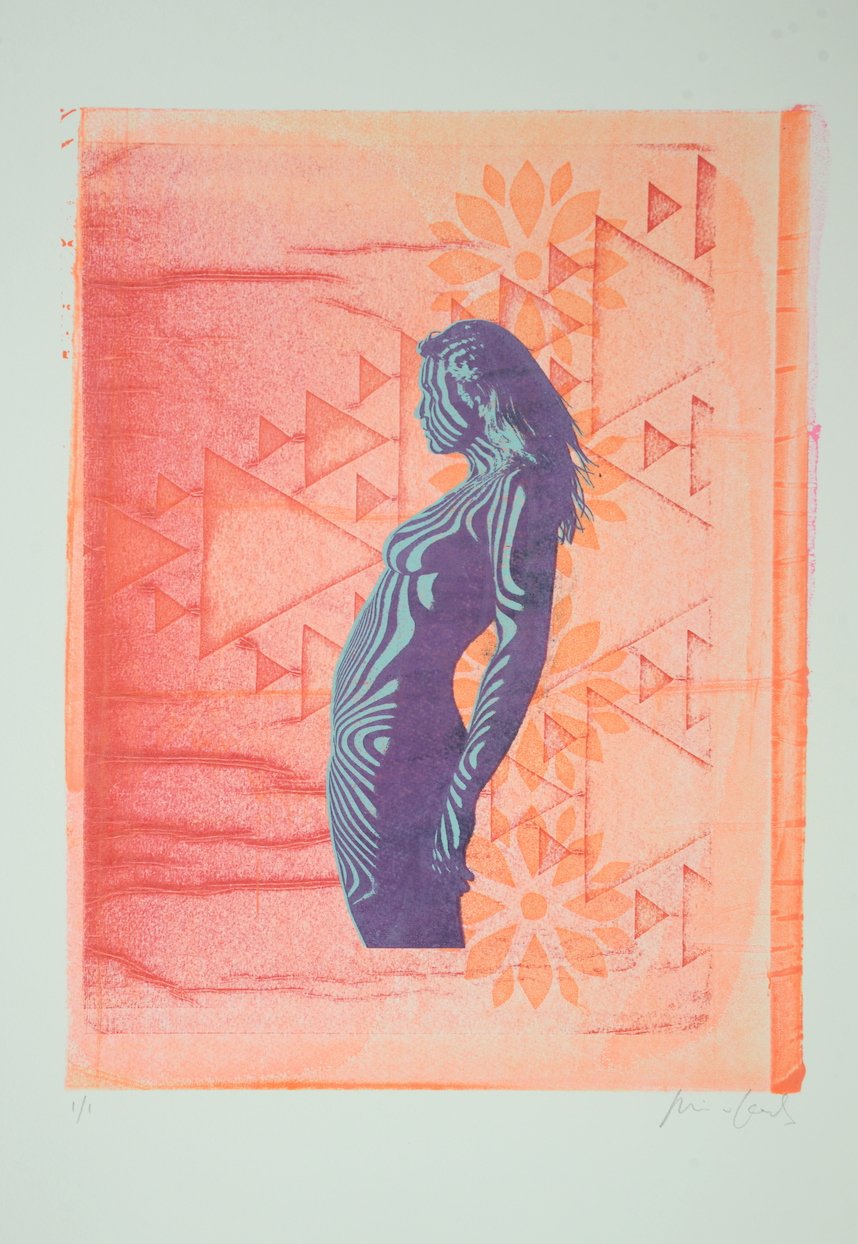 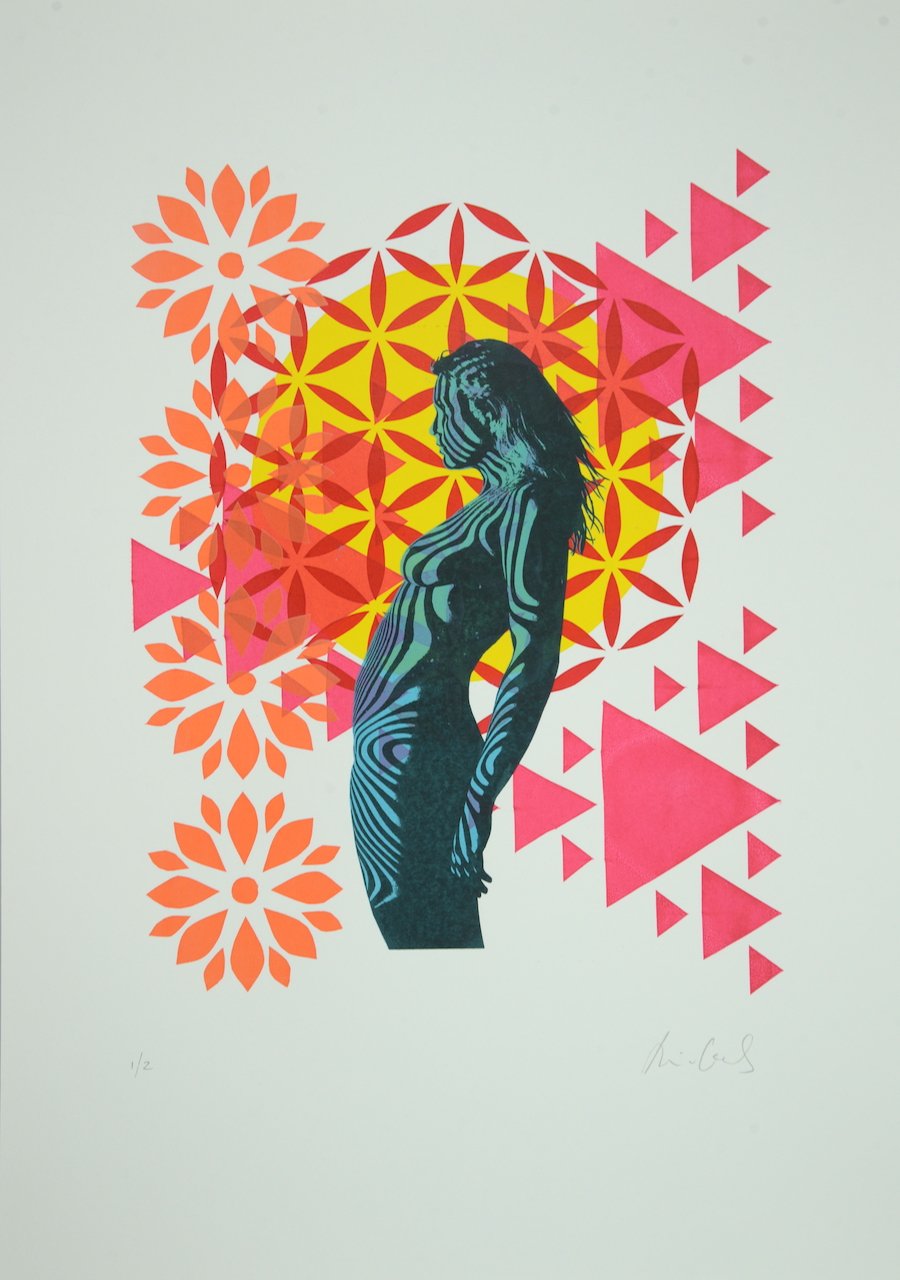 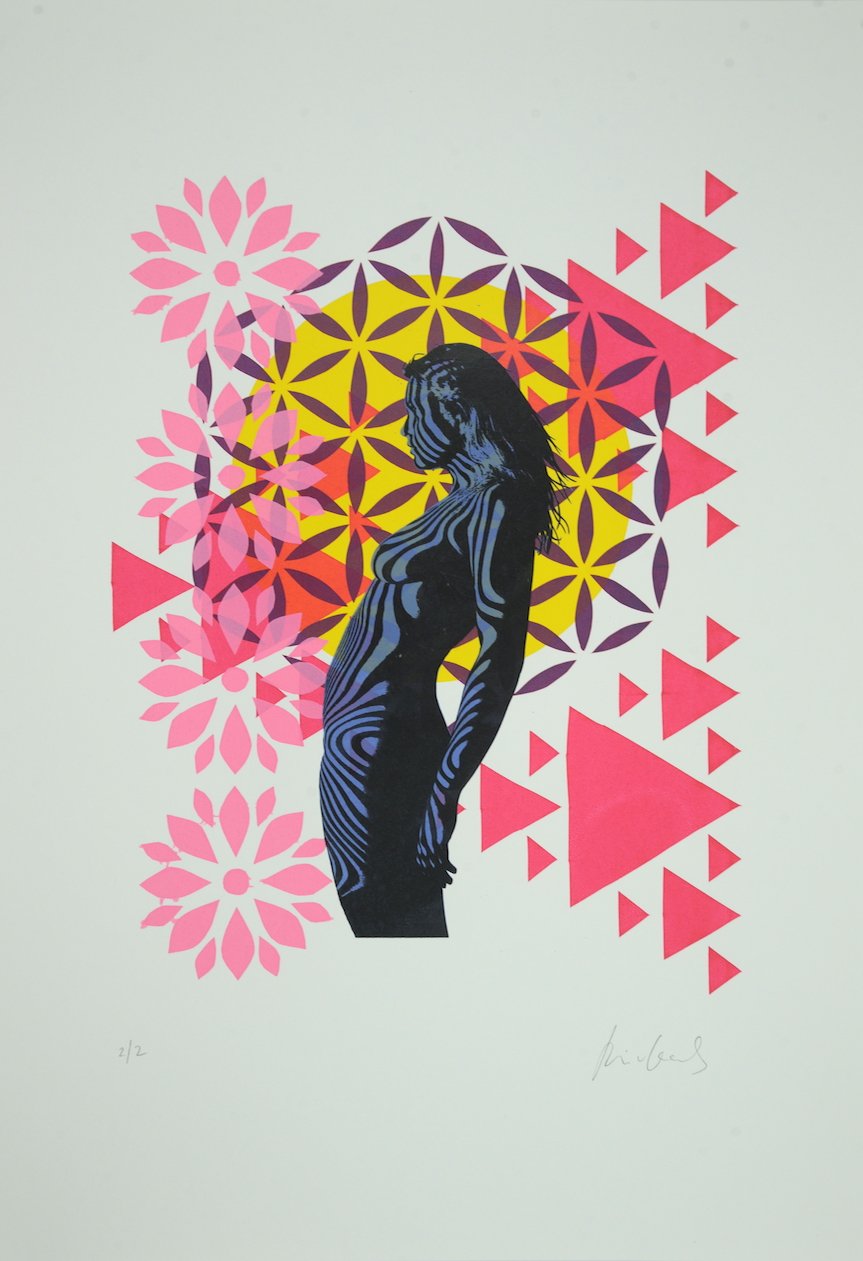 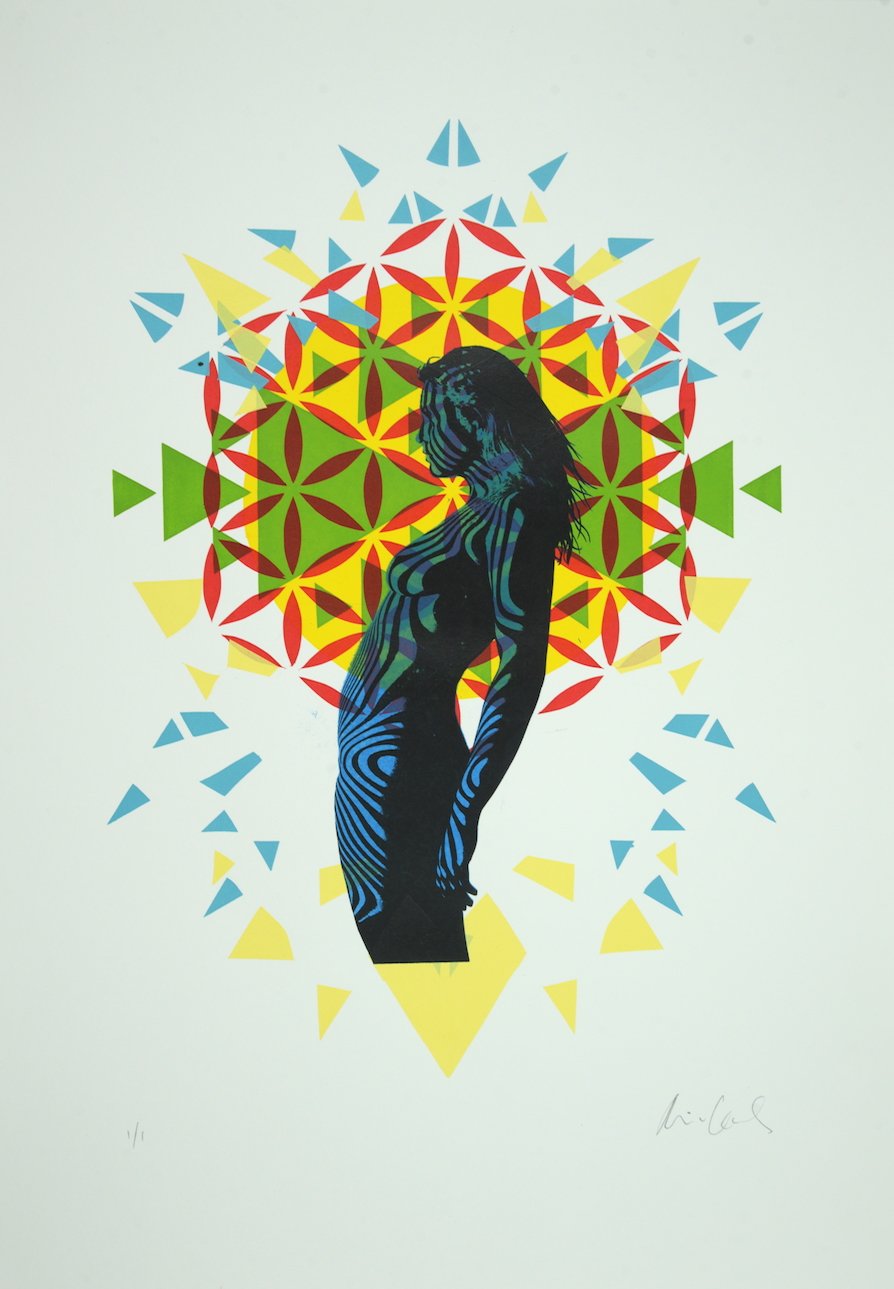 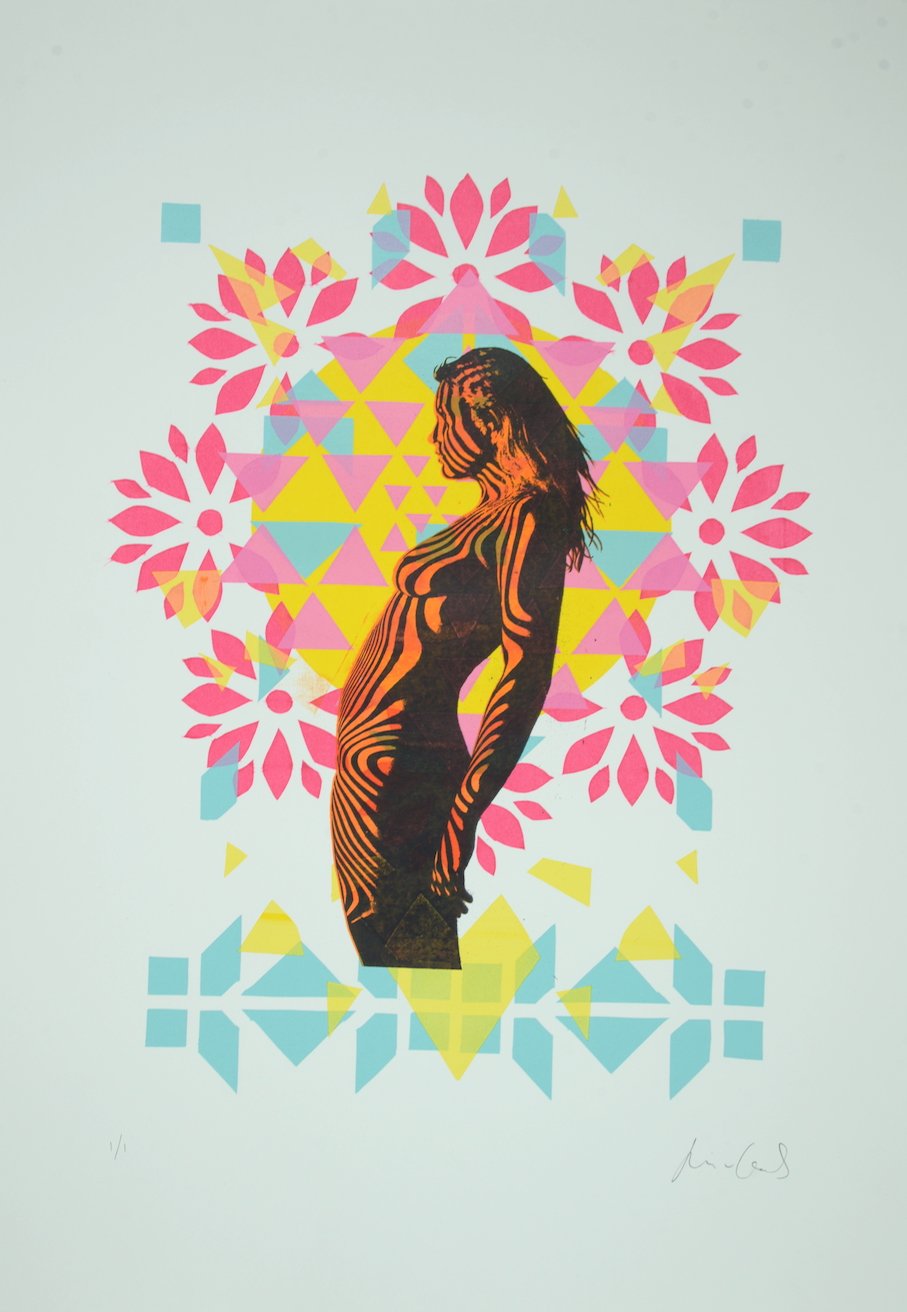 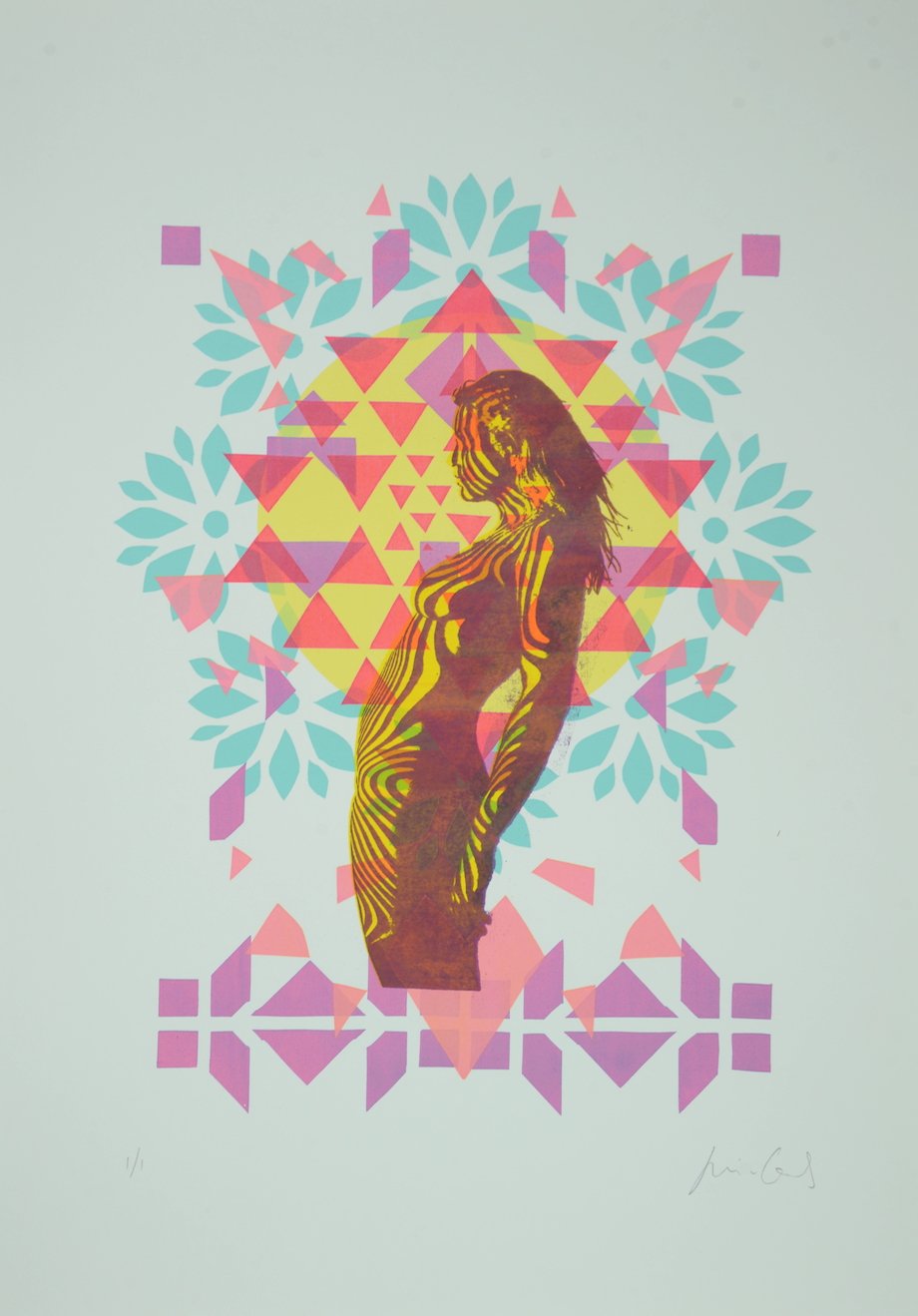 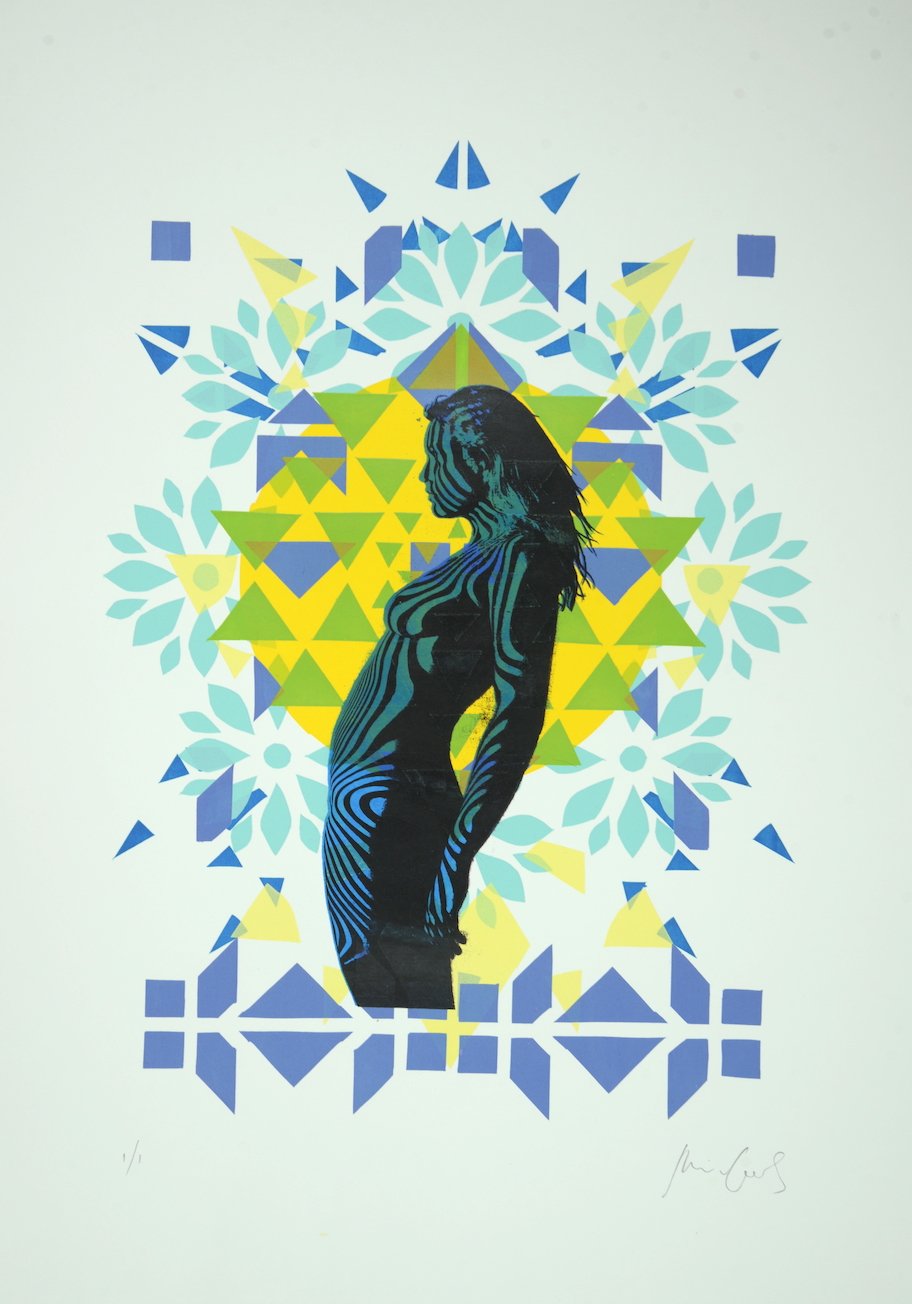