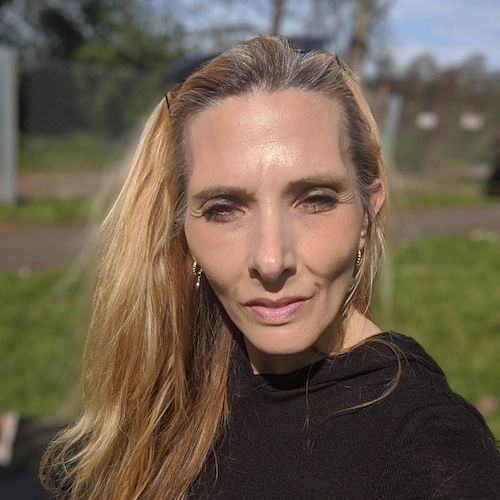 A Glastonbury resident originally from Norway, Miling Wikstrøm is much celebrated in Oslo having had multiple exhibitions at Galleri Nobel. A professional artist since 2016, she now brings her powerful work to the Heart of the Tribe. Her art can be described as representational portraiture, but highly emotive. She conveys human sentiment either, in her words, “through eyes and expressions or through the emotional language of the body.” Miling’s goal is to have a “direct ‘conversation’ with the canvas” the tone of which naturally varies based on when she is painting—sometimes clear and focused, sometimes spontaneous. While her subjects are figurative the backgrounds and foregrounds in her paintings are almost baroque. Miling only works with the highest quality oil paintings and uses brushes, knives, paper, and sponges and even wooden sticks on the canvas. 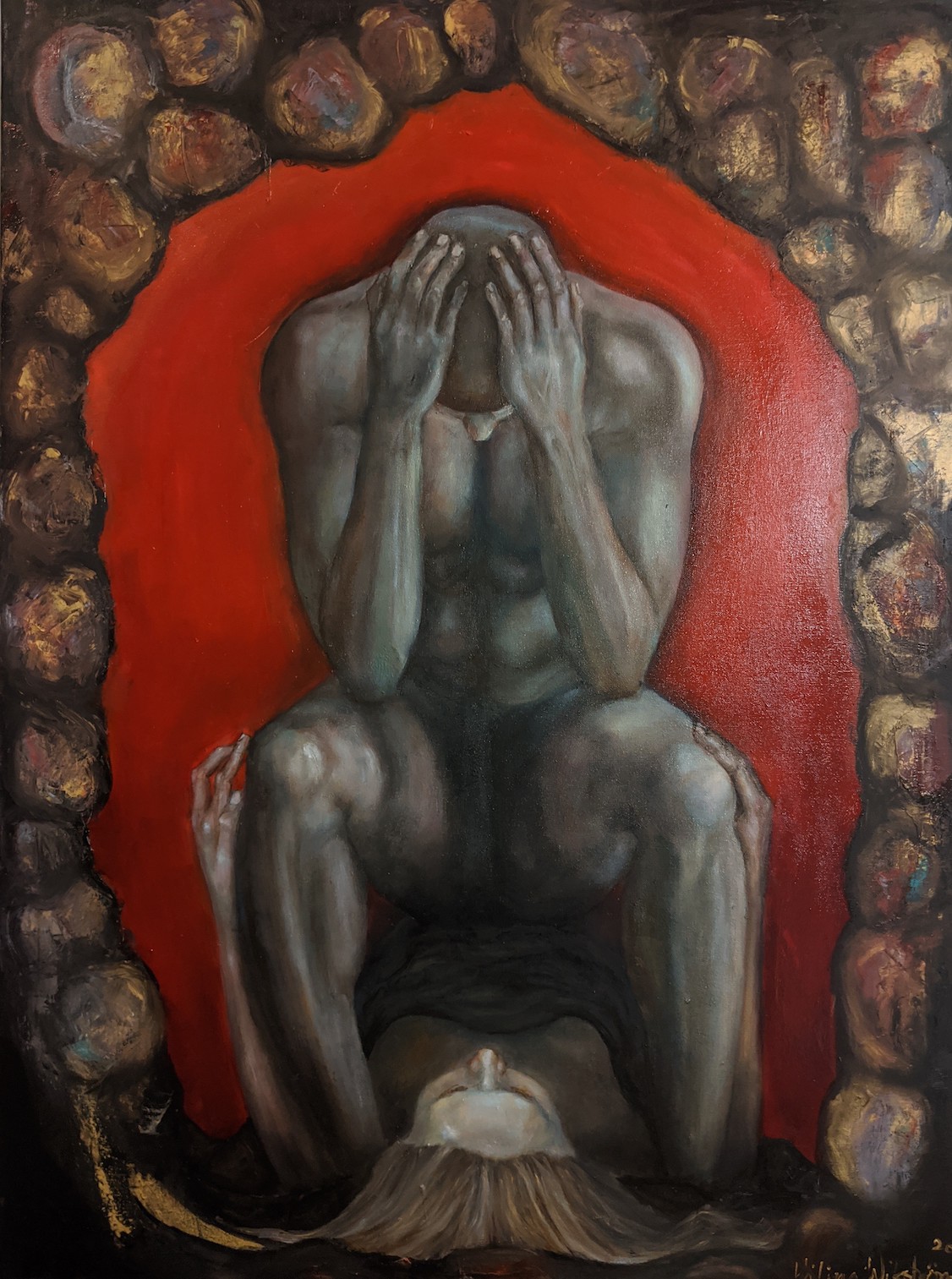 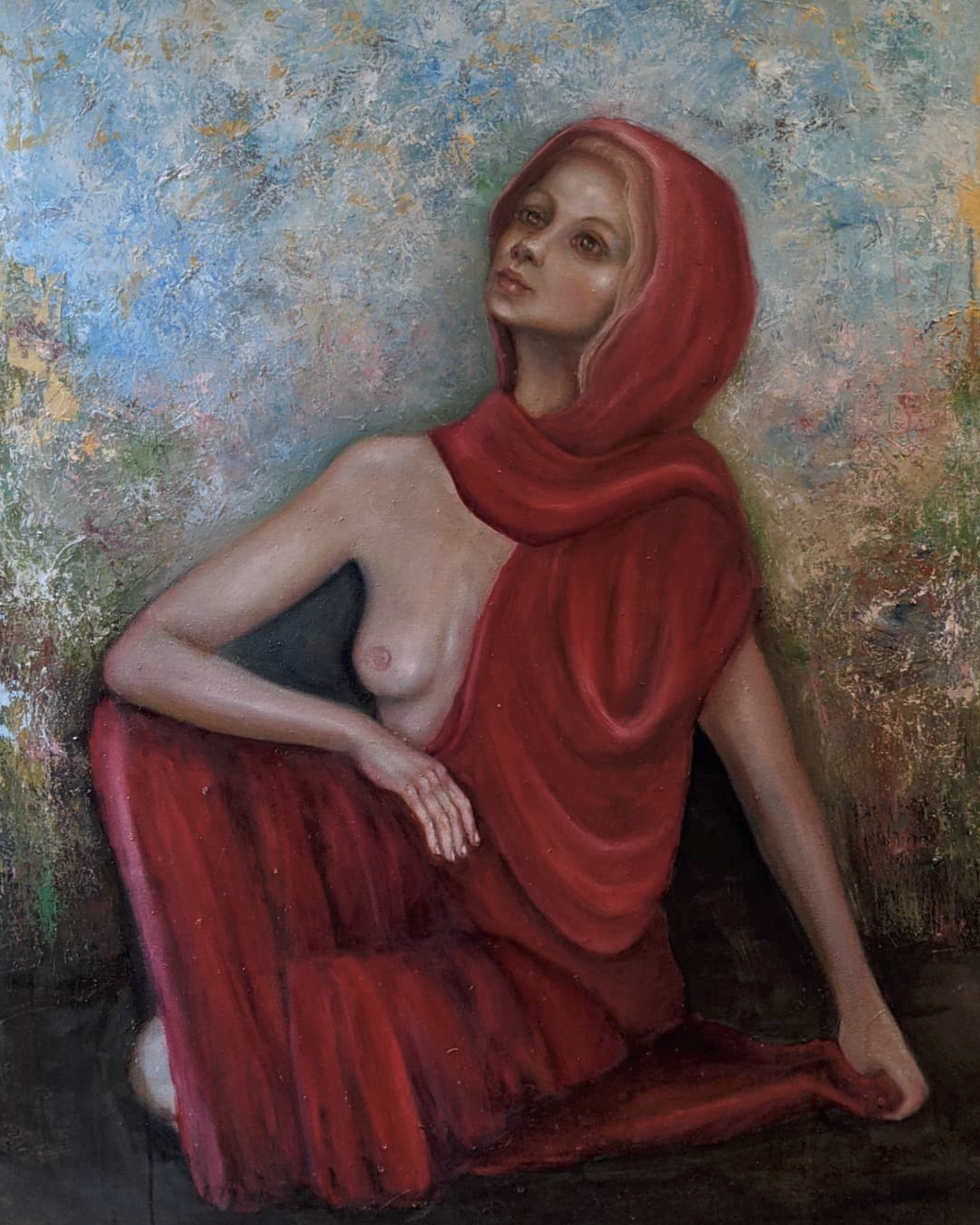 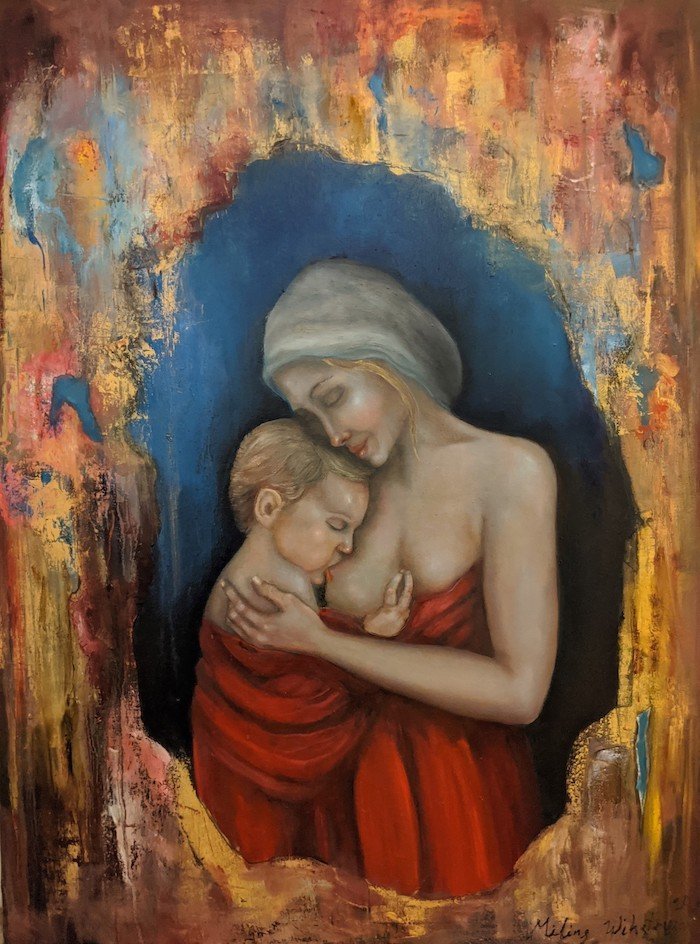 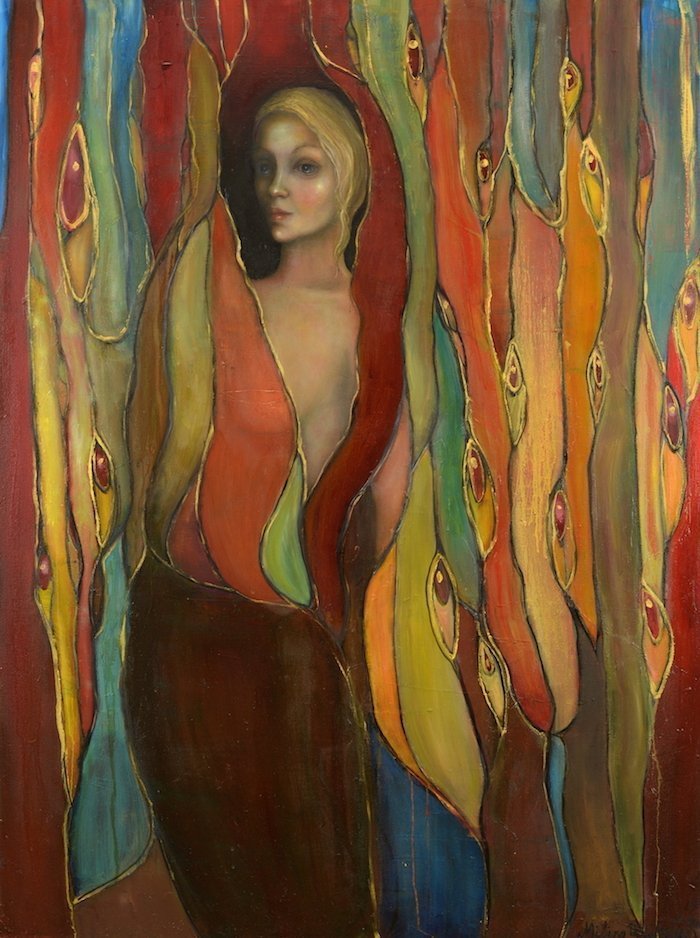 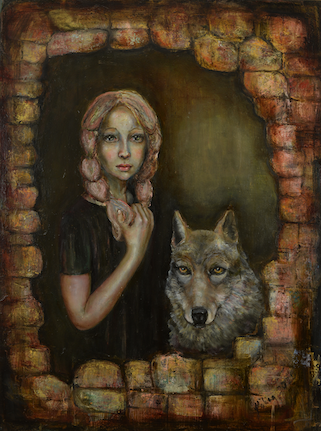 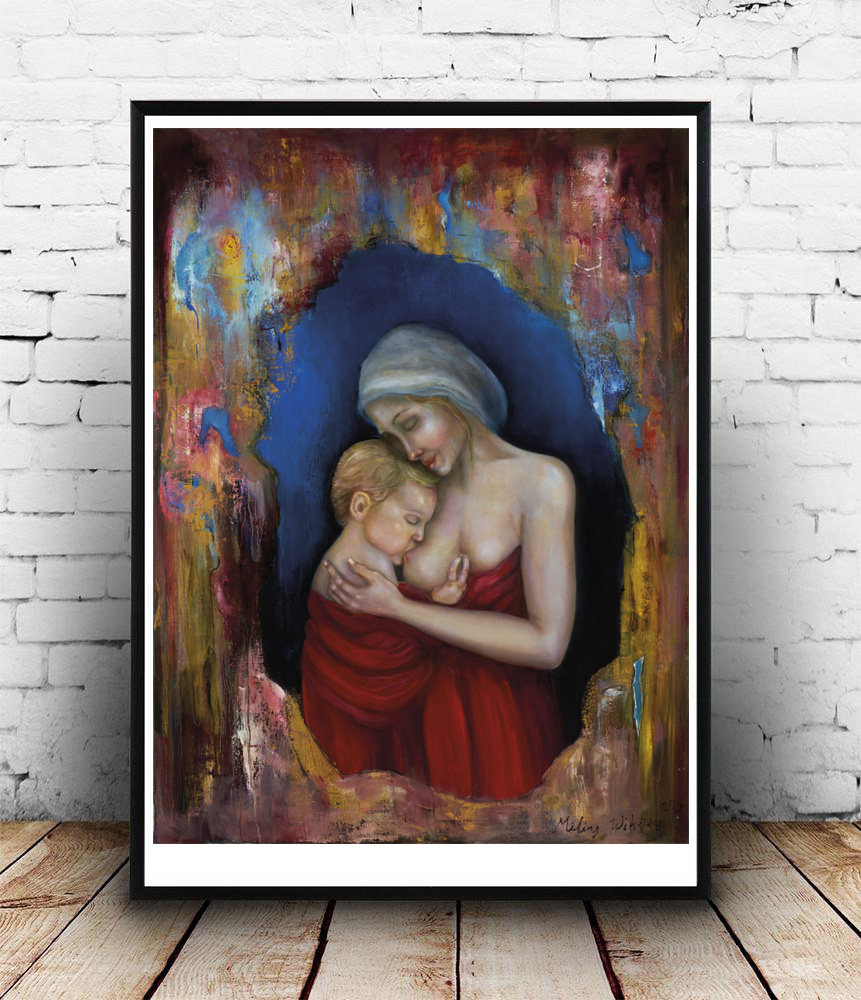