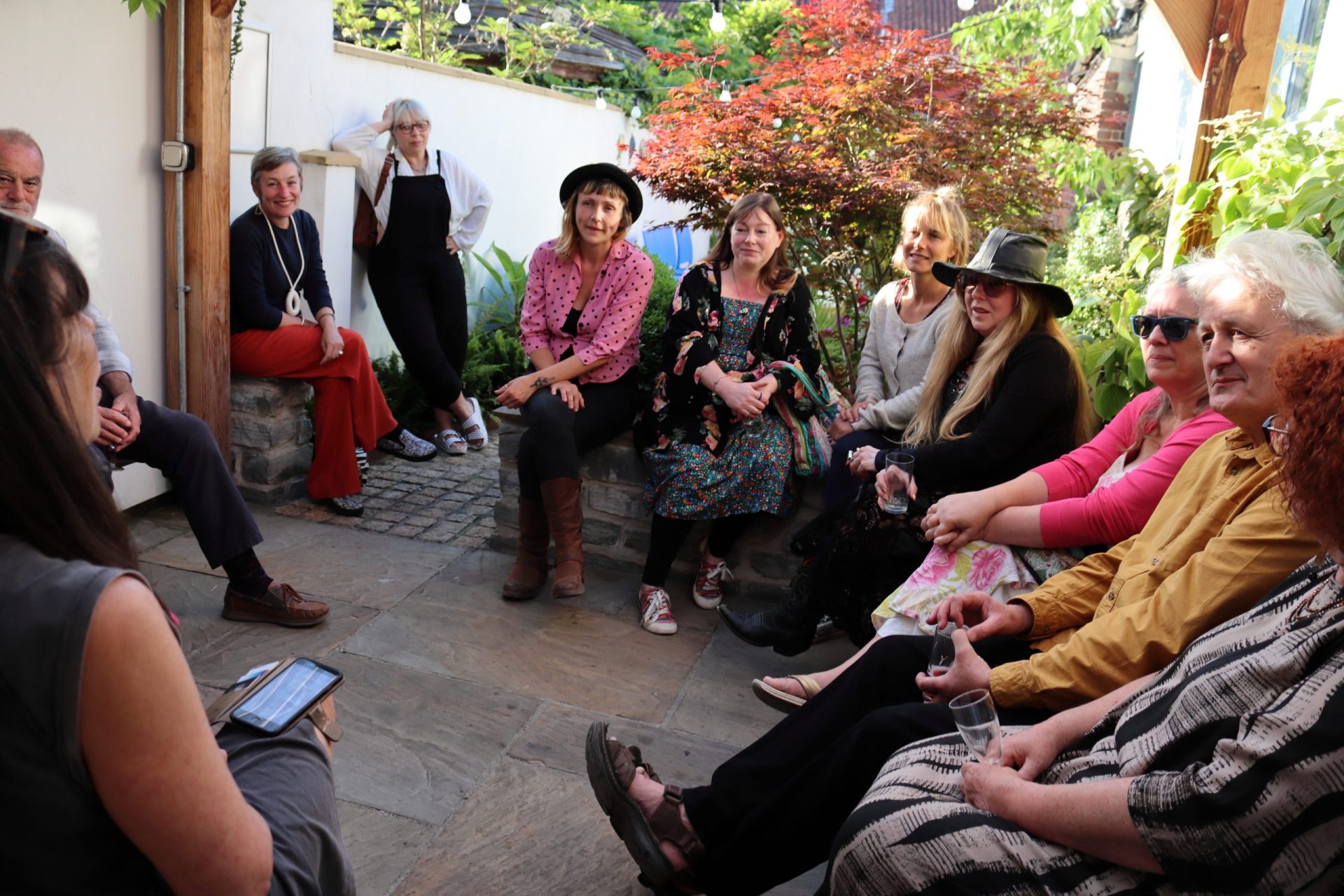 SWC is a platform that celebrates artists, designers and curators within the South West. SWC not only aims to build a creative community within the Somerset region but looks to connect the dots between those working in the creative industry and those who take an interest in it.

The Social Series are non-profitable events to connect local artists and designers with other Somerset-based creatives whilst promoting and supporting their work. 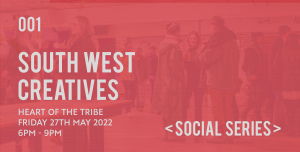 Social Series 001 was a pop-up exhibition focusing on female artists in the South West, with live music and talks. We wanted to create a comfortable environment that gives everyone a chance to meet over drinks, art and music. The talks will focus on networking and the importance of creating connections and new perspectives with other like-minded individuals.

Social Series 01 was held in Glastonbury at Heart of the Tribe gallery on Friday, 27th May 2022. 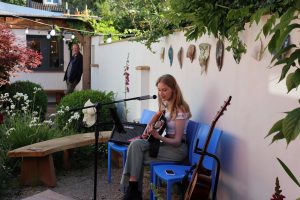 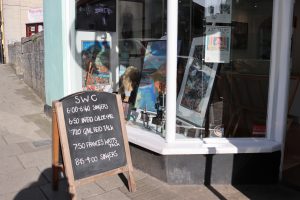 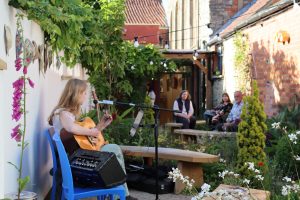 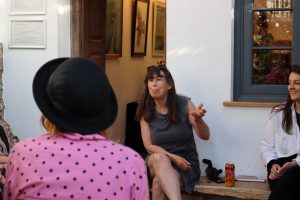 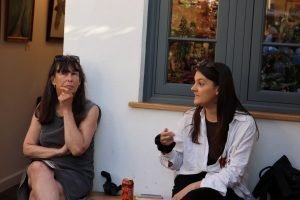 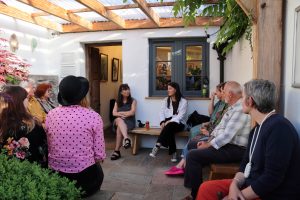 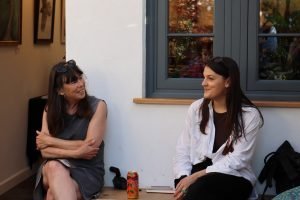 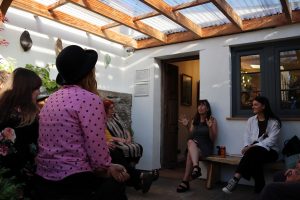 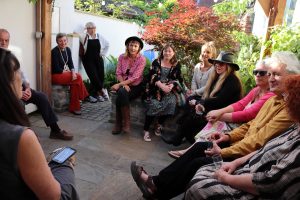 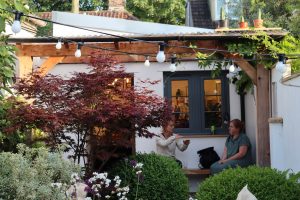 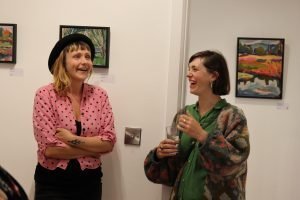 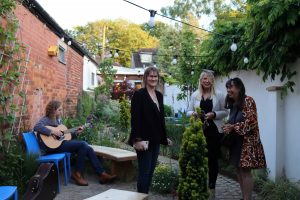 “As part of my new job at the gallery I am focusing on networking. Trying to help connect up artists with other artists and venues and institutions that support art and creativity. Chloe Starks Independently decided she also wanted to create a web site for artists to use and had set up an initial live event at the Red Brick building a few months ago. We decided to join forces and create a series of live events in Somerset over the next year. The idea was to create a conducive environment for conversation and connecting with other like-minded creatives.
On May 27 th we held Social Series 001 using the whole of the Heart of the Tribe gallery and garden and event space. From 6pm to 9pm we offered live music in the garden, talks from 2 of our Artists Frances Watts and Gale Reid and an intro from ourselves and a rolling series of films of Heart of the tribe artist talking about their work.
We were lucky to have a glorious sunny night and once people had helped themselves to drinks and nibbles many conversations were begun. There was a magic moment when Francis was talking about her work and how being a mother of young children really had focused her practice in a very creative way. And then a fascinating discussion developed about women artist’s strategies in balancing work and family. We are looking to be doing at least 3 more events this year hopefully in Somerton, Frome and Bridgewater where the networking we started can open up and develop.”