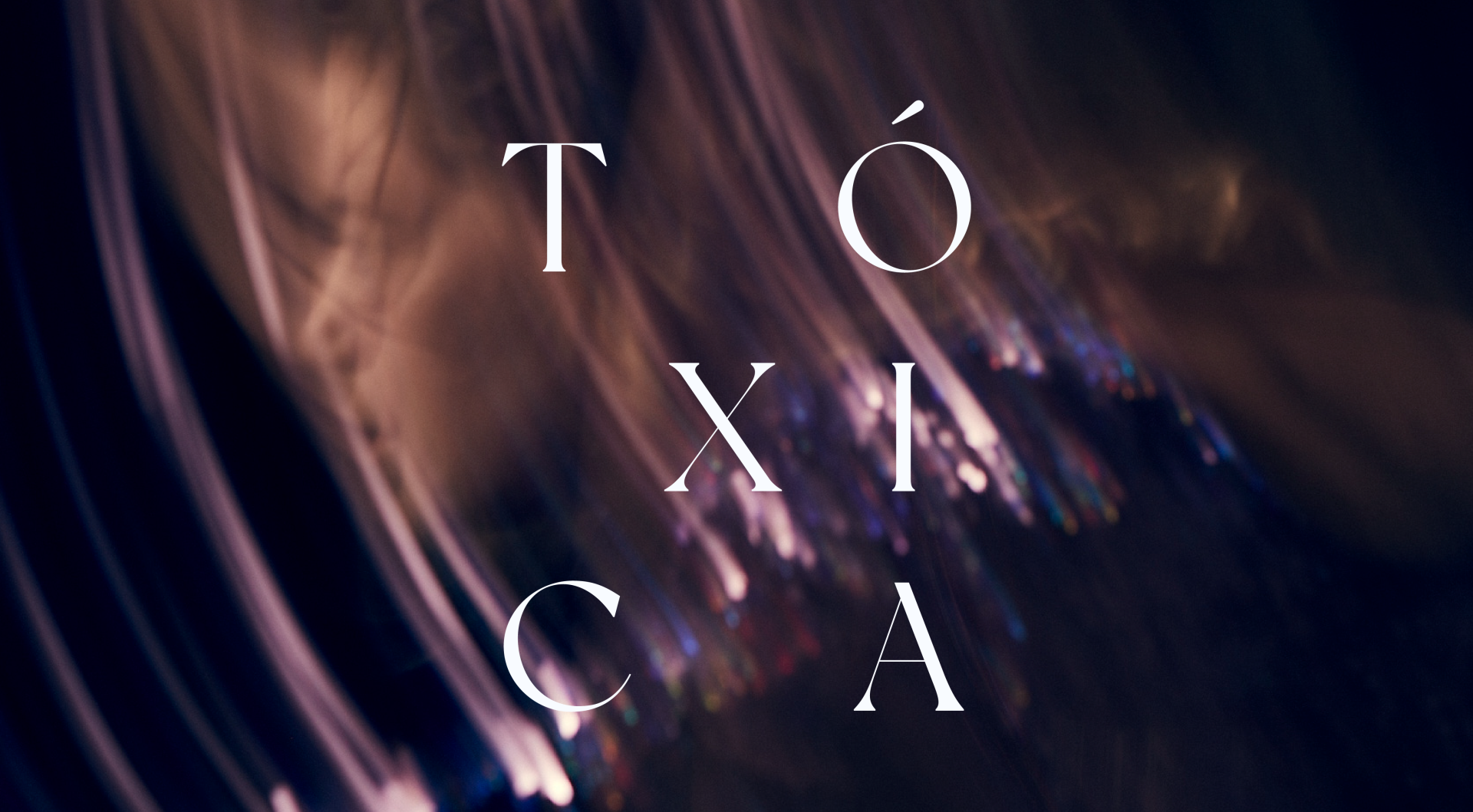 On Saturday the 14th of May we were host to a night of film, music and performance.

Tóxica is a sensory experience of expanded cinema- or art cinema, created, produced and directed by multicultural artists.
The short film was shot in 2021, post-pandemic, in the city of Madrid by Flavia YL with Isabel Alvarello & Alejandro Carstens
Since shooting the film, it was screened in several spots around the world, with its premiere at Sala Equis in Madrid. A location that is known for its historical showings of erotic movies in the 80s, and that today, is one of the most prestigious cinema spots for current Spanish underground projects. Its charming red velvet and baroque architecture made this the perfect location for such event.
The second screening was held in Buenos Aires at Andy Goldstein’s Photography School. Together with an emerging group of artists, such as, Peiretti and The Holding Company; each room was dedicated to display each creative discipline. Tóxica was screened in a small room where a particular scene was performed in-place, allowing participants to be part of the set.
Glastonbury was the next step for this experience that took place here at the Heart Of The Tribe art gallery. Collaborating with artists who have been part of the project since the beginning, there was poetry, an exhibition of images and music as well as an atmospheric film screening in our temporary movie theatre. 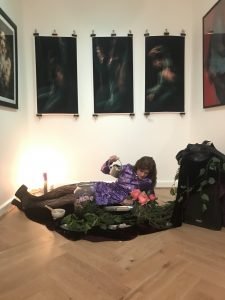 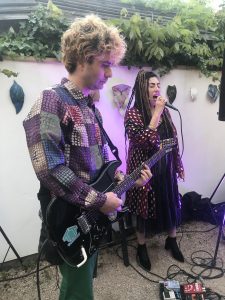 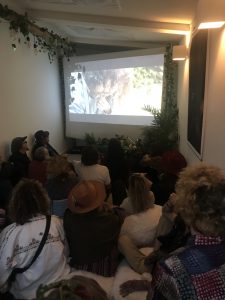 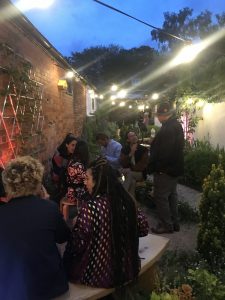 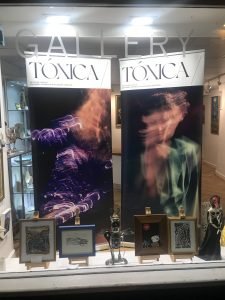 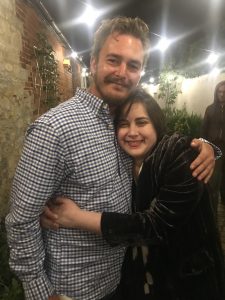 “I had fun, there was a good atmosphere,  music was fantastic, it was great moving around chatting to people. The film was a great talking point.” – Gertie